For those of you who aren’t familiar with tilt-shift photography, it’s a technique which produces cool scenes where everything looks like it’s in miniature. The effect is generally something best acheived by photography buffs with custom lens rigs, or simulated with software. 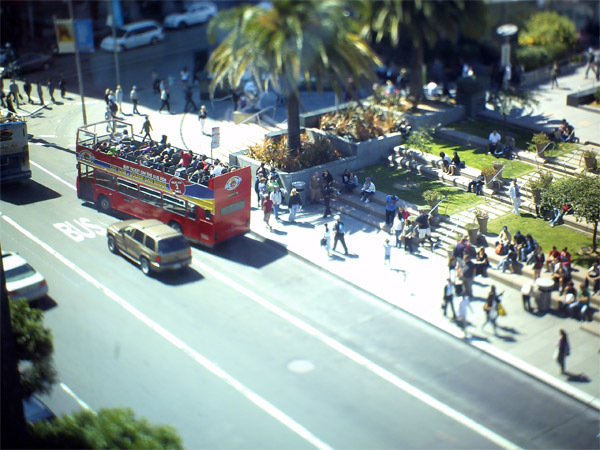 However, now tilt-shift photos are easy for anyone to take, thanks to this handy tilt-shift point-and-shoot camera. 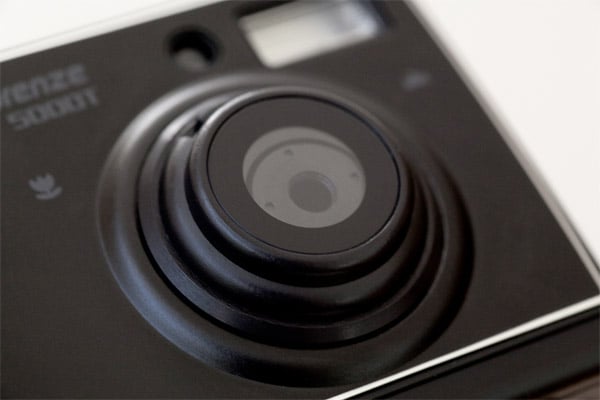 The guys over at the always awesome Photojojo dug up this cool pocket-cam called the NeinGrenze 5000T, which has a built-in tilted lens rig, which creates not only tilt-shift images, but video as well. Images shot with the camera’s cheap 5 megapixel sensor have  a cool lo-fi look to them, including some pretty dramatic fringing to really give your pics some style. It also has a few other color effect modes built in, but it’s the tilt-shift lens that really makes it shine. 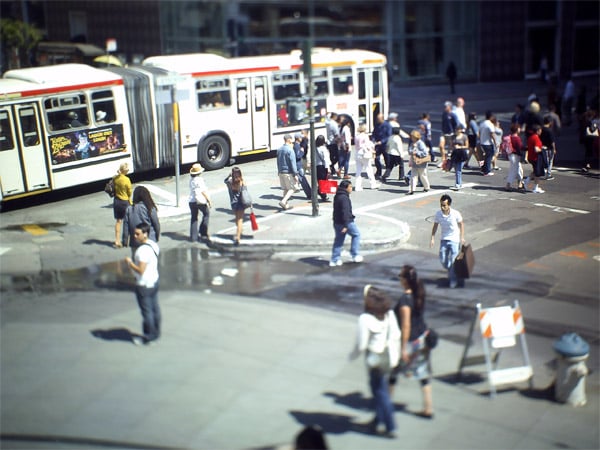 The tilt-shift images shown here were all shot with the NeinGrenze camera, and I have to say they look pretty great. They certainly look way better than any tilt-shift images I’ve managed to make with iPhone apps or Photoshop plug-ins which claim to create such effects. I guess there’s still something to be said for real-world optics. 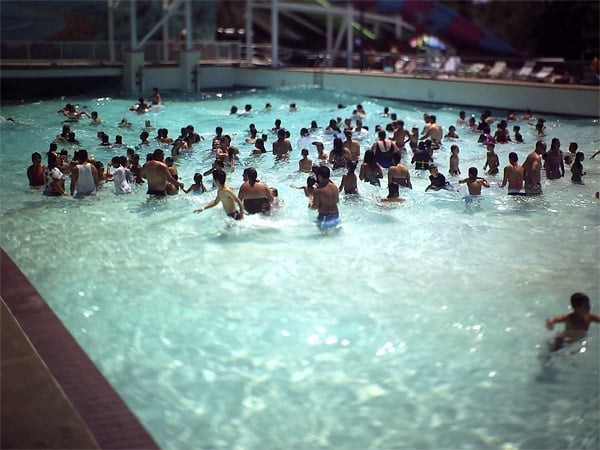 Another thing I do like is that it offers shutter speeds from 1/4 to 1/3000th of a second and offers exposure control. The rest of the camera’s specs are pretty basic – a 2.4″ LCD display, built in-flash, 8x digital zoom. Best part about the tilt-shift camera is that it’s pretty reasonably priced. It sells for $149.99 over at Photojojo, and starts shipping later this month. 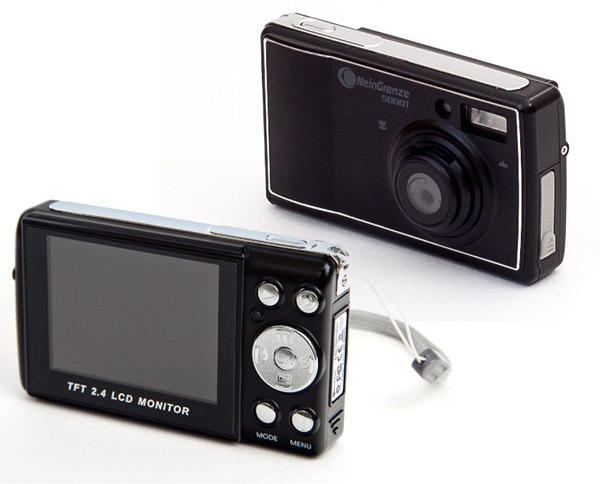