This is probably the closest your smartphone or tablet should ever get to water. This strikingly unusual stand itself was designed by Nendo for Elecom in Japan. The faucet stand will support all manner of smartphones and tablets. It’s definitely one of the rare ways that commonplace electronics can mix with water. 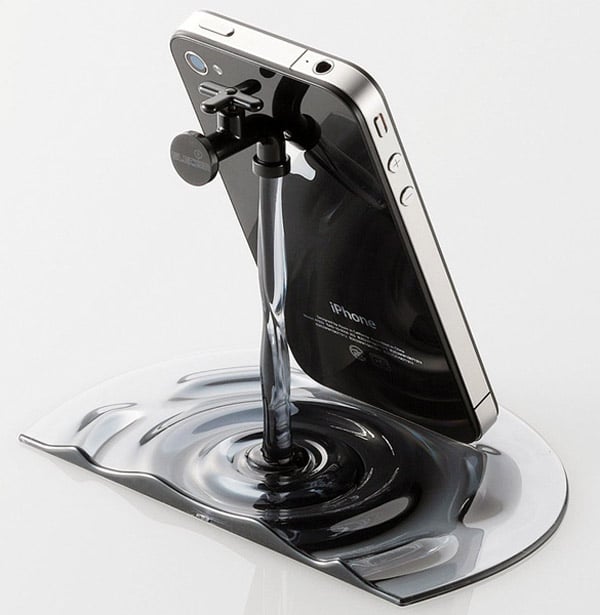 These stands use ABS faucet parts, taking on the appearance of old-fashioned faucets. The faucet streams water in a pool, which serves as the base of the stand. 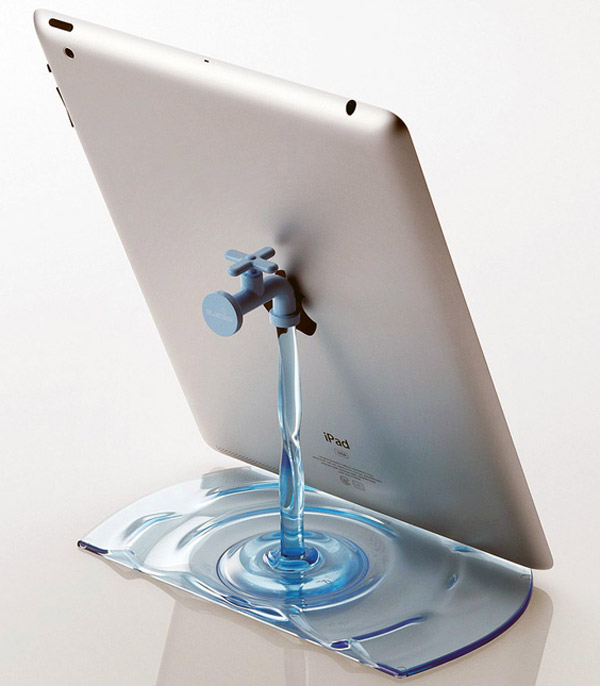 The stands will be produced in clear, blue, black and white. For anyone looking for a different kind of stand, this might be it. It will be a conversation-starter, once Elecom starts selling it. 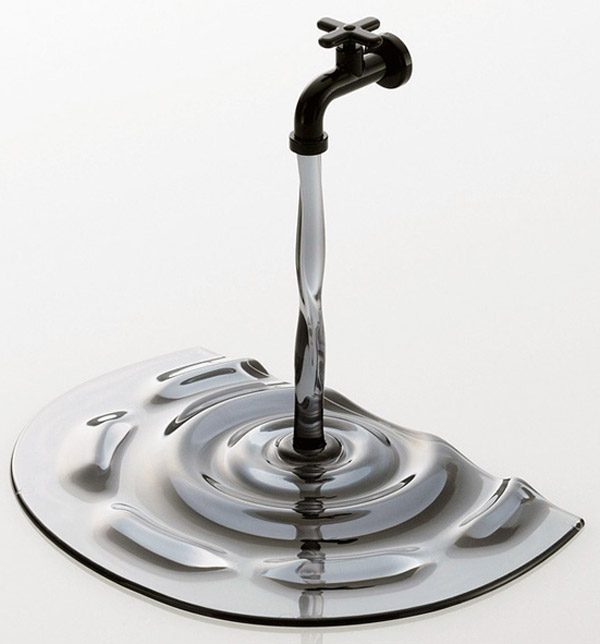