N64 Tie Fighter and Snow Speeder: The N-Pire Strikes Back

We’ve seen many cool mods featuring both the N64 and Star Wars, but these have to be two of my favorites. These were created by Kevin from Corellian Customs. The first is Darth Vader’s Tie Fighter, with an N64 crammed inside. 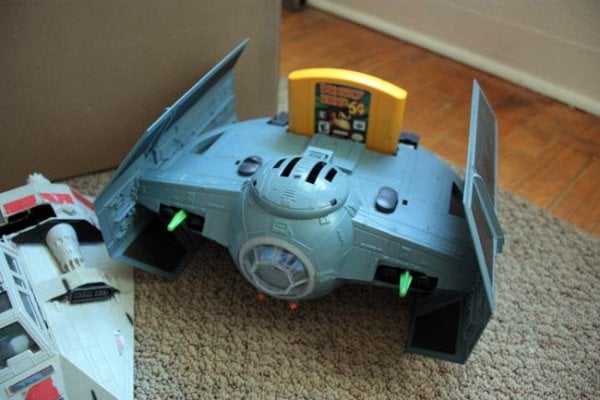 He used the 1995 Hasbro Toy, ripped it open and replaced the inside with an N64. It is awesome looking and the design is kept nice and clean. I love how the controller ports are next to the missiles. 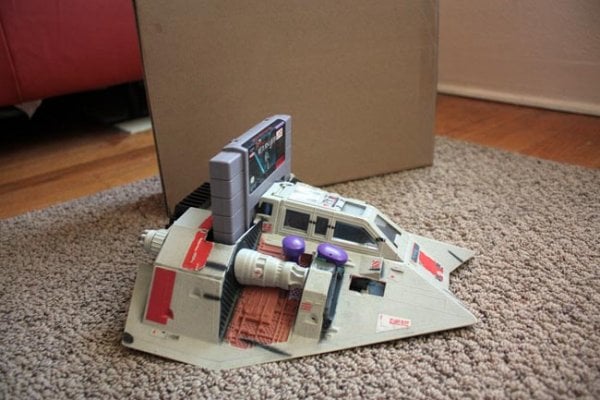 [via Tiny Cartridge via DVICE via Geeky-Gadgets]