I’ve actually never thought of combining the characters from Super Mario Bros. with the ones from Street Fighter, but for some strange reason, they do seem appealing. The only thing that’s missing is that either they could be made out of large pixels or strangely muscular cartoon drawings that are animated in low fps. 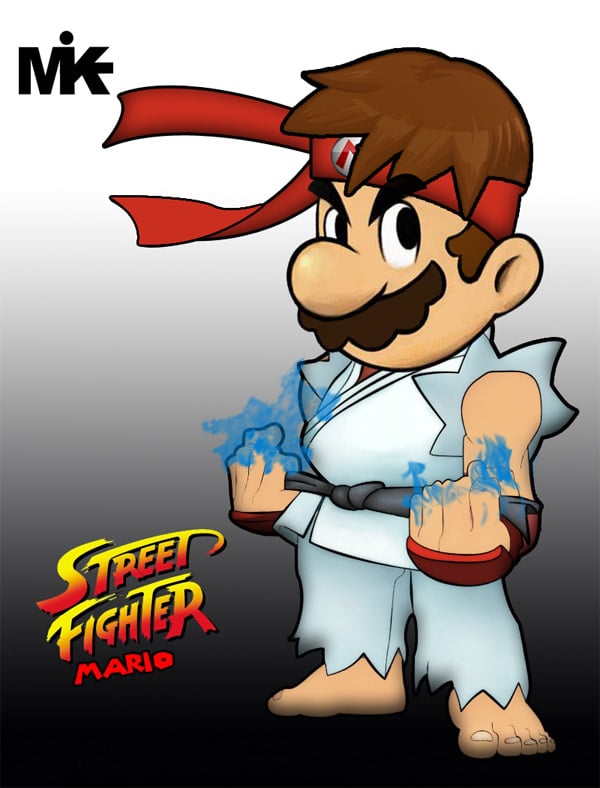 These illustrations are the work of artist Michael Musco. He loves his old school video games, especially Street Fighter and Super Mario Bros. The combinations are quite bizarre to be honest, but they do look good. 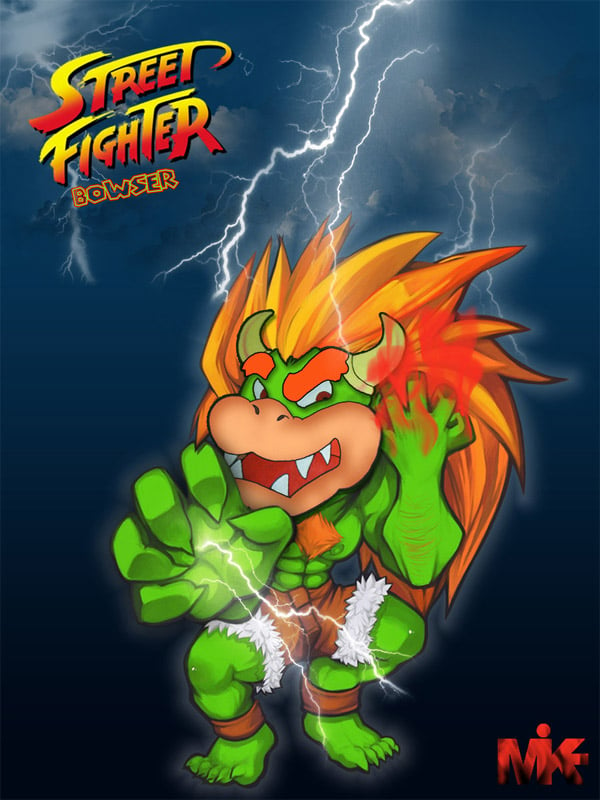 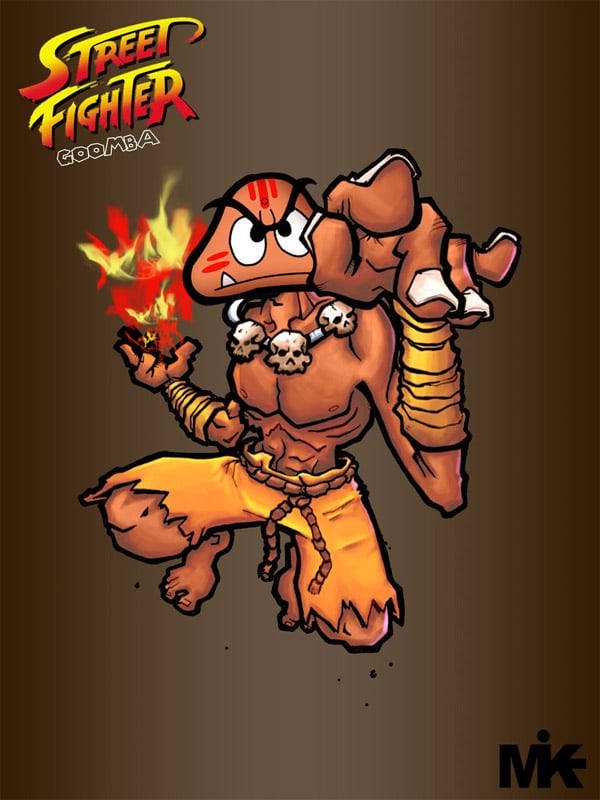 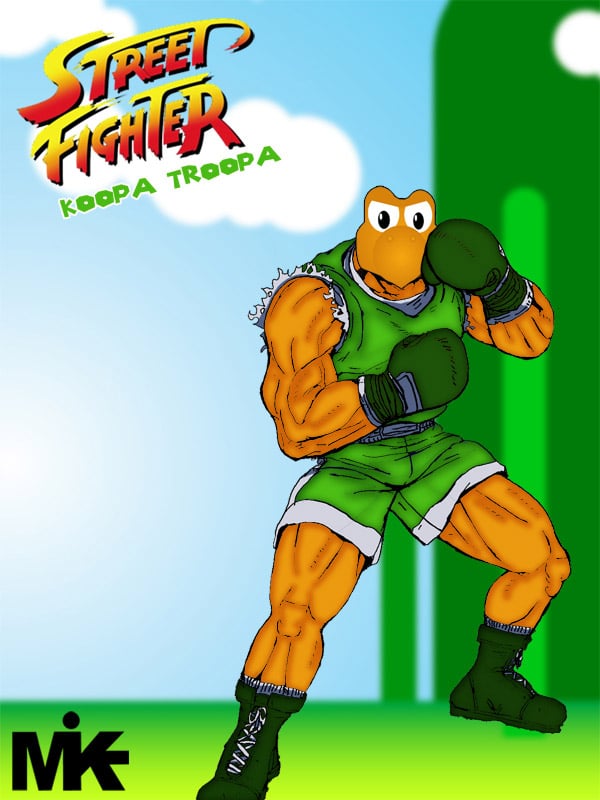 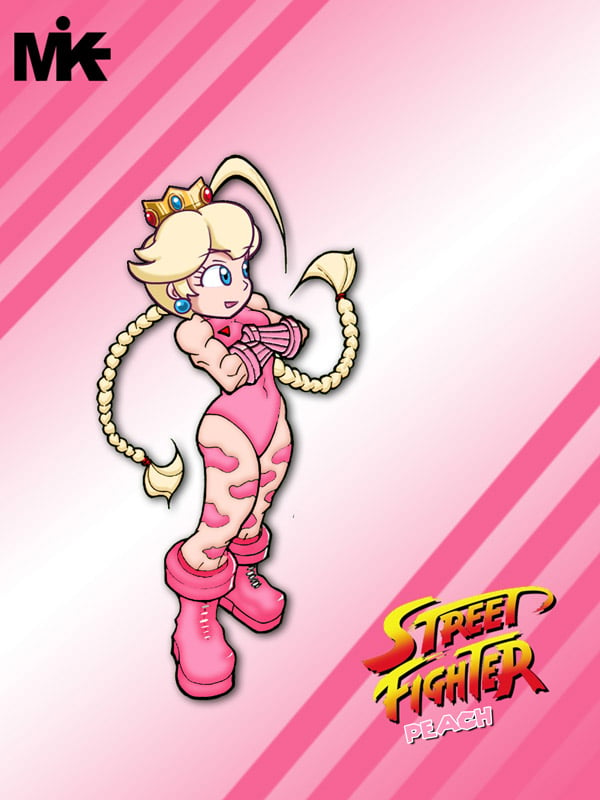 The result is pretty awesome and will most likely make you want to play some old school games. Thankfully, you won’t have to go far because you can play Street Fighter on or SFII on your phone these days.