Jay Hoff is a teacher from Florida, and he recently combined his love of LEGOs and Star Wars in a monstrous 30,000-brick wonder. He chose to recreate the Death Star’s landing bay, which is impossible to forget because that’s where the Emperor landed and was met with his honor guard. 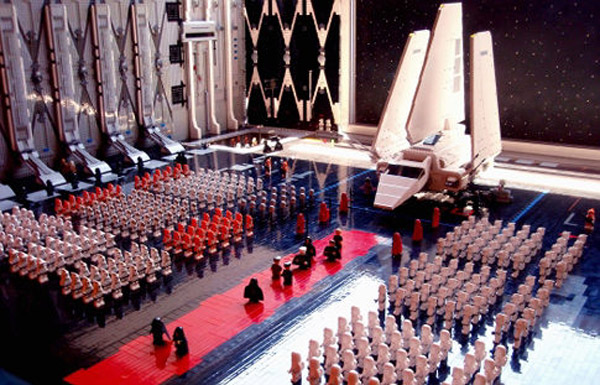 It was part of his school’s Science Discovery Day a few months back, and while the students were busy creating their little dioramas, Jay spent $2,300 and six months to create this landing bay, prominently featured in Star Wars Episode VI: Return of the Jedi. That’s when Palpatine popped in to see Darth Vader’s progress on the second Death Star. 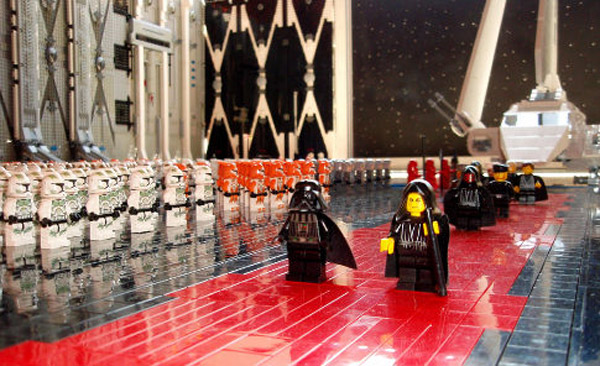 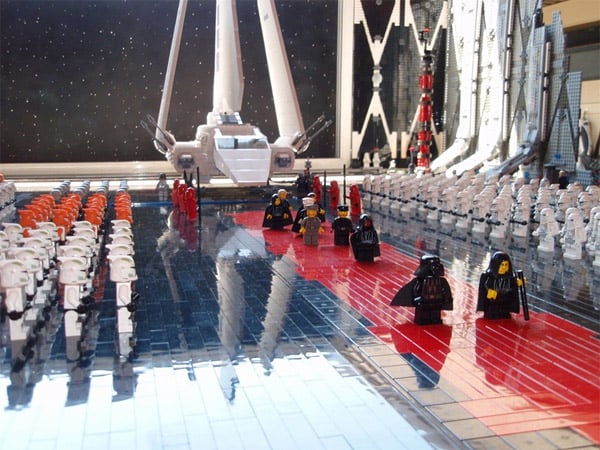 The build measured 6 by 6 feet and he only got to display it once. Jay has been a LEGO fanatic since 1973, and hasn’t had the heart to take it apart yet.