LG unveiled the really slick Optimus 3D smartphone a while back. The smartphone needs no glasses to view 3D images and video. LG announced a few months back that it was working on a new converter that would turn a user’s 2D games into 3D on the fly for the phone. LG has now announced that game converter is available. 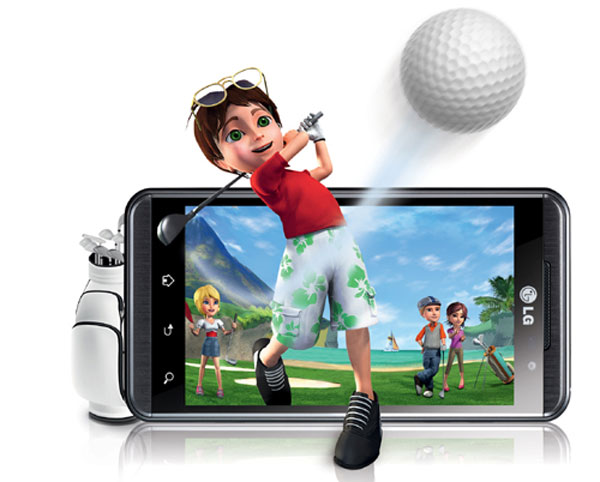 The converter is simply called the “3D Game Converter,” and it will work with any OpenGL-based game that plays in landscape mode. Other games will not work. It can convert the 2D images to 3D and can be turned off at any time. The new game converter is being offered in Europe to start with this month as part of a maintenance release.

The converter will be offered in other regions in the coming weeks says LG. That should mean the US gets the converter before too long. I wonder how well this works for making 2D games 3D.