A long time ago, we had a dog for my kids before it escaped from the yard and was never seen again. The thing I hated most about the dog was having to scoop the poo out back so my kids didn’t get into it. Handling dog poo is gross for sure. A new concept product that I can’t see ever making it to market is called the AshPoopie or AshPuppie – the maker doesn’t seem to be able to decide what to call it. 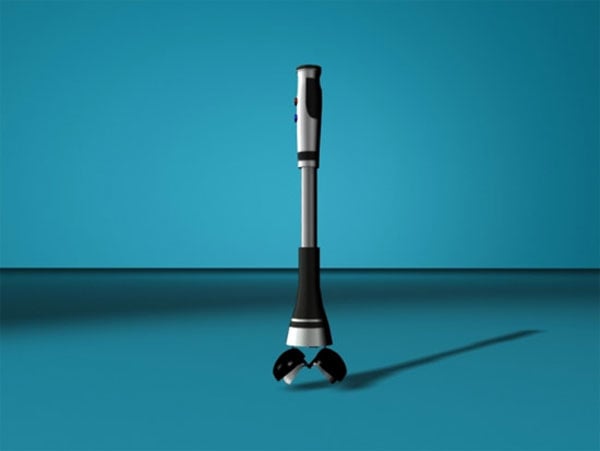 The concept has a scoop that opens when you press a button and then closes on the poo. It then drops some sort of capsule that burns the poo to ash that you can dump out. There is no mention of what the capsule is made from, which makes me wonder if this is a gag. Check out the video to see the far-fetched product concept in action:

I like the idea of it though, it would be great to not have to deal with bagged turds if you are a pet owner. Picking up poo with a bag on your hand is nearly as gross as not having a bag on your hand. The maker claims the AshPuppie (Poopie) will be ready for early 2012.

[via CNET via Dvice]