Atari Flashback 3: 60 Retro Games for the Price of One New Game

The Atari Flashback 3 is an officially licensed console with has 60 Atari 2600 games built-in. It’s a great gift for the old-school gamer who’s been nice. Or the young gamer who’s been naughty: “I got you a console! It’s just been released!” Then make your best troll face. Then watch ’em weep when they find out that the console it’s based on is so old it didn’t even have a pause function. 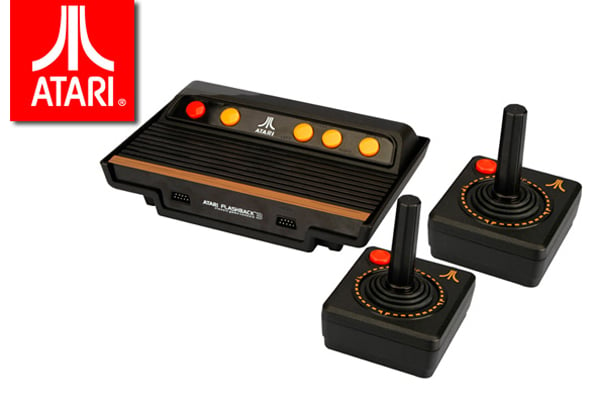 Of course there’s always a chance that kids will learn to love at least one of the 60 games built-in, like the unwinnable Missile Command or the exploitable Asteroids. I wouldn’t be surprised if all of the games in the Flashback 3 already have mobile versions though. At least you get to play them using the iconic Atari-style joysticks. 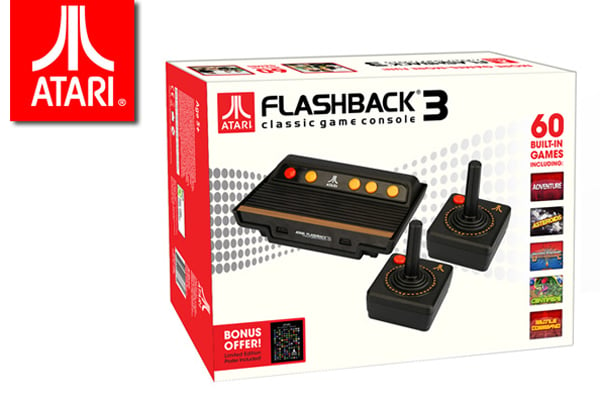 You can order the Atari Flashback 3 from Amazon for $60 (USD). UK customers may want to head to Blaze instead, where it’s being sold for £50. Pause function included. No really. 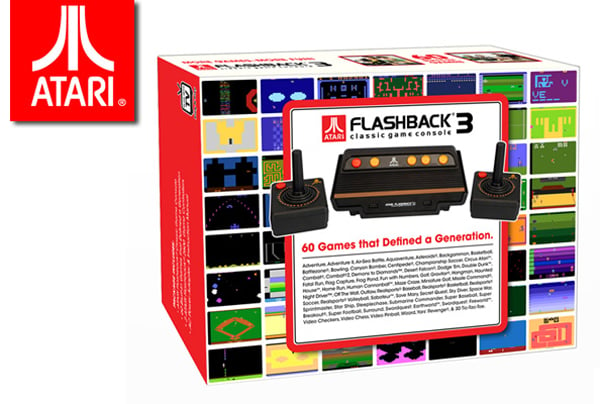 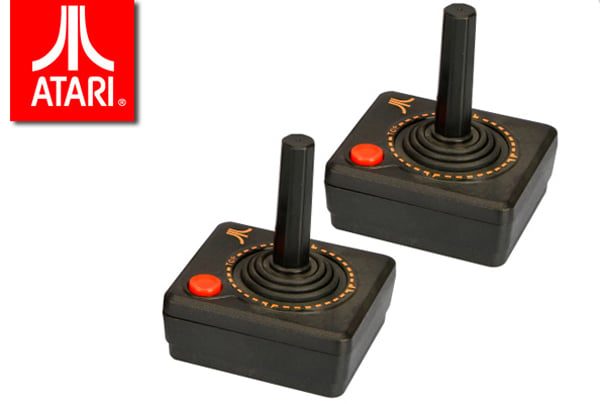