A Nintendo patent app has surfaced that shows a simple and ingenious way to turn the Wii remote into a touchpad like a notebook computer has. The device appears to be a two-part thing with one section that plugs into the bottom like the Wii Motion Plus did before it was integrated with the controllers. 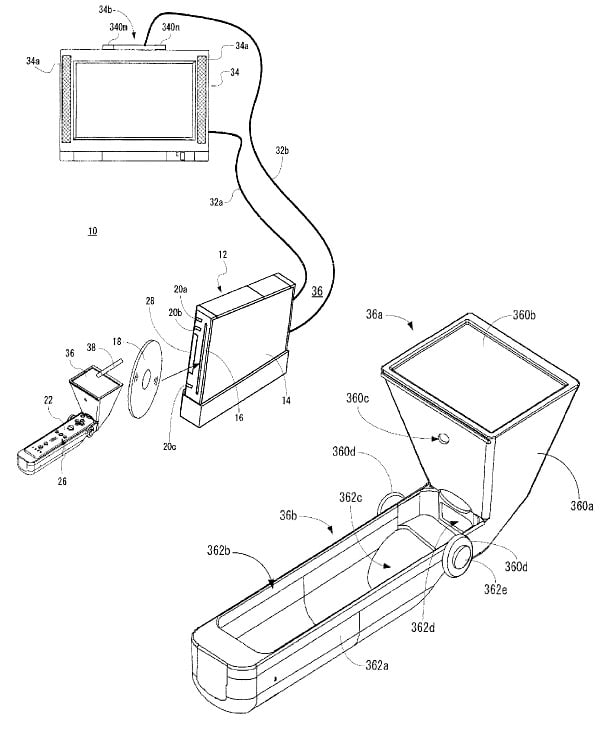 The touchscreen apparently has mirrors that bounce beams from an LED and allows the receiver attached at the Wii to interpret movement across the light as positional data. That means whenever you move your finger the character on screen moves. 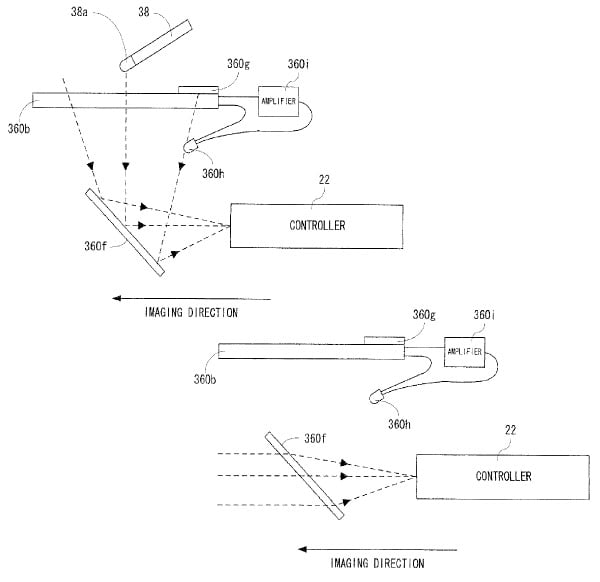 If you come to a section where you want to use a normal control you just ignore the touchpad section. This is cool, though I wonder what game the touchpad would be ideal for and if this will ever reach market.