Nissan Pivo Concept Car Has Wing-like Doors; It Can’t Fly But It Can Park Itself

When I was still a kid, I imagined that cars of the future would eventually have such advanced features that would allow them to fly, park themselves, or transform into vehicles that could travel not only in land, but also in water. Nissan’s Pivo car concept hits just one of these three points, and while it’s still a concept for now, who knows? We might actually see a few of these on the road someday. 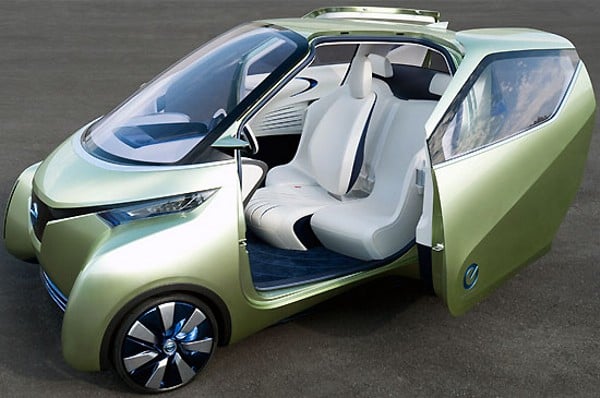 The Pivo was originally unveiled back in 2007, but it has gone through a major re-design and has been enhanced with a ton of cool features in this upgraded version. Nissan revealed the Pivo 3 electric car concept as a sneak preview of what’s to come at the Tokyo Motor Show. 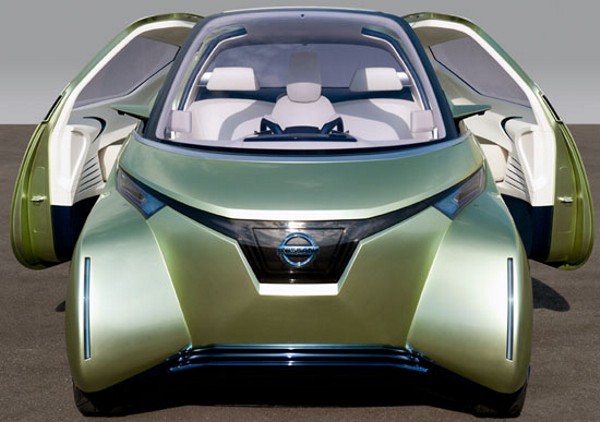 The doors of the Pivo look pretty cool, and they kind of look like wings from the front view. It also features all-wheel steering, which lets it turn on a dime. But the thing that I find the coolest is the Automated Valet Parking (AVP) system, which will let the driver park itself without assistance from the driver.

[via DigitalTrends via Dvice]