While making my customary bedtime lurking on Reddit, I came upon a link that pointed to an “Incredible Dark Knight Cecil (from Final Fantasy IV) custom armor.” Okay, click. Then I came upon these pictures and was thoroughly confused. Was this an action figure? A statue? A scale model? I just had a hard time considering the real answer: it’s a costume. 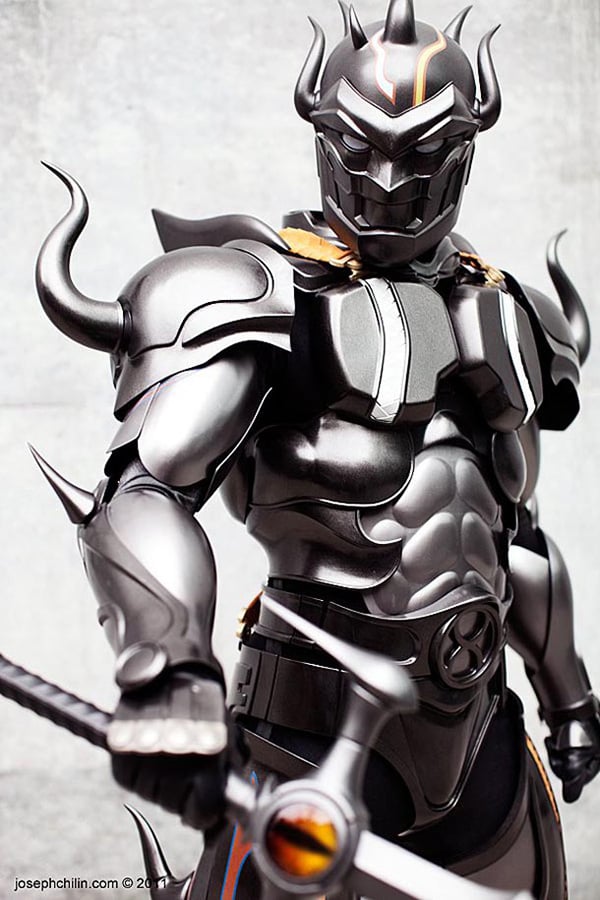 Believe it or not, there is a man inside that costume. He’s Denver native NeilBombad, who spent about 8 months making the Dark Knight armor of Cecil Harvey, the captain of the Red Wings and main hero of the classic SNES game Final Fantasy IV. He designed and modeled each piece on his own using reference images, then printed the armor on ABS plastic using a 3D printer. NeilBombad said it took over 500 hours to print the whole thing. He then used black ABS glue to fill in and strengthen the plastic. Hours and hours of sanding, priming and painting finally brought the armor to its shiny and solid state. 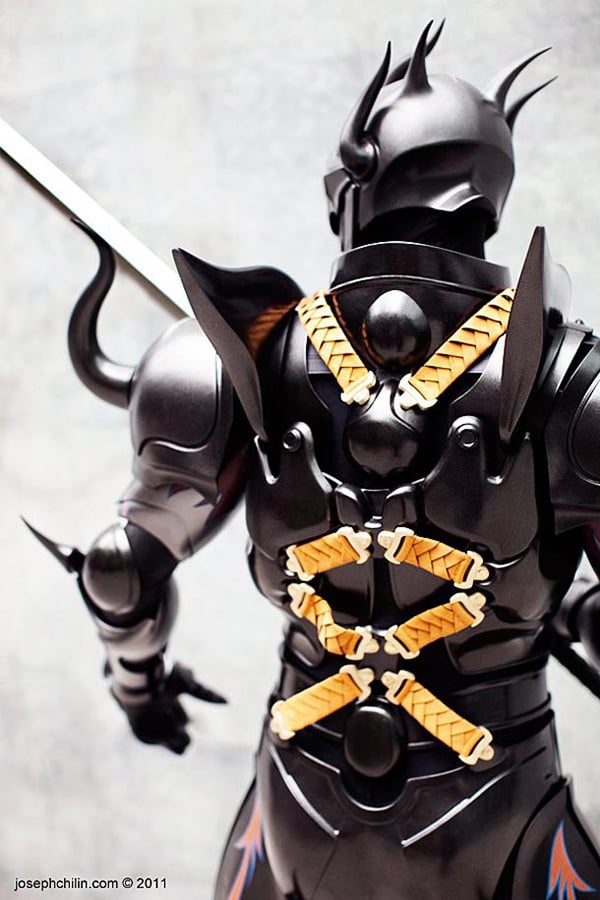 Tell Cid to fire up the airship and travel to CosBlog for more details and pictures. You can also view NeilBombad’s profile on Cosplay and Acparadise for more pics. This just trumped the Steampunk Iron Man as my favorite cosplay. 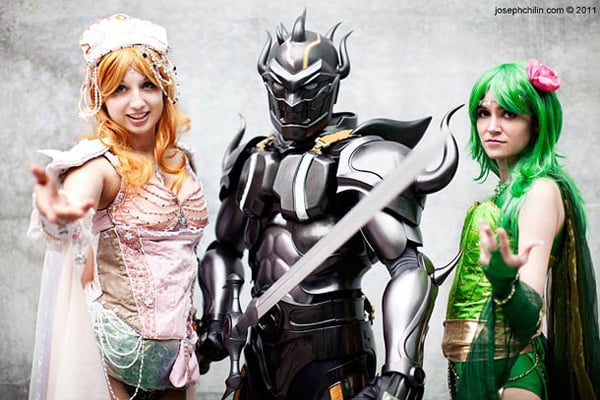 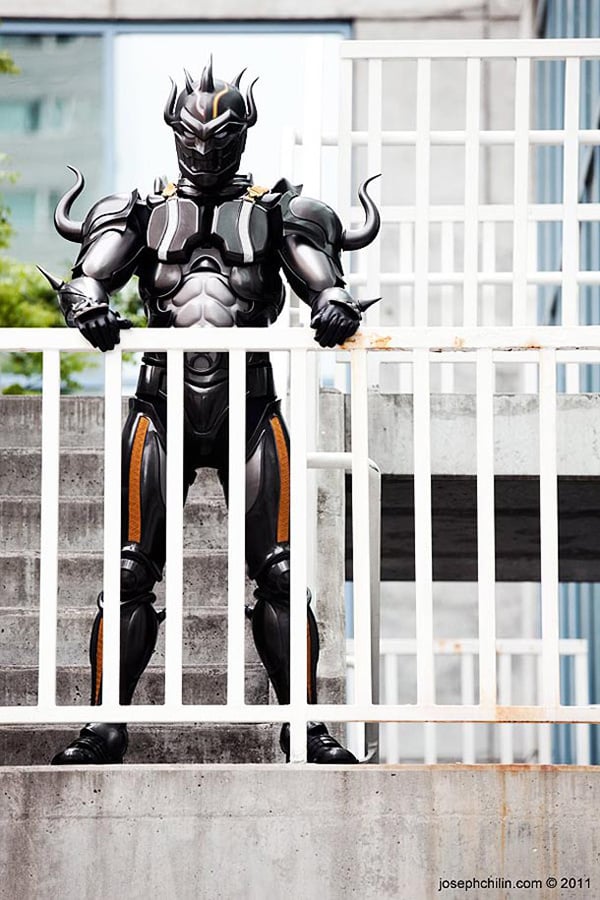