CloudFTP Lifts Up USB-bound Data to Your Own Personal Cloud

There are already a handful of solutions for streaming data to and from your portable device. You can use Dropbox or apps like Air Video or GoodReader to stream or transfer data. There are also products like Seagate’s GoFlex Satellite, a hard drive with wireless streaming capabilities. But I think the CloudFTP sounds better than any of these solutions. 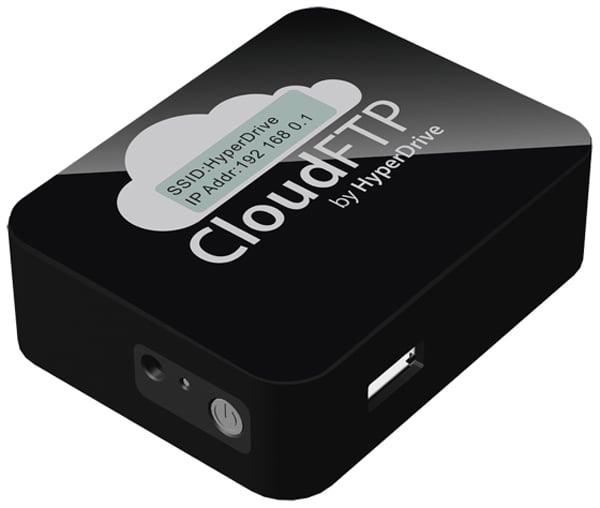 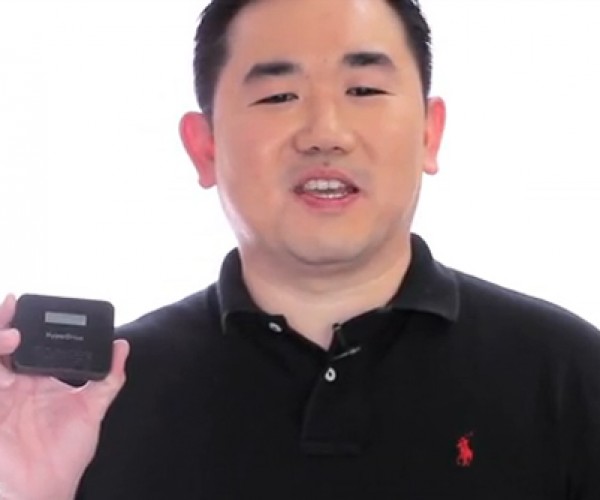 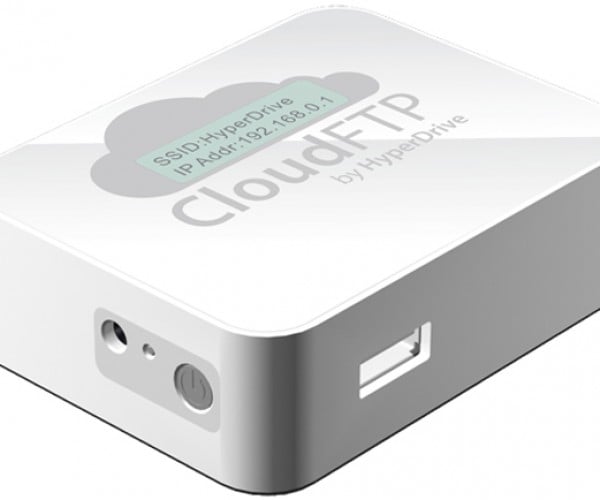 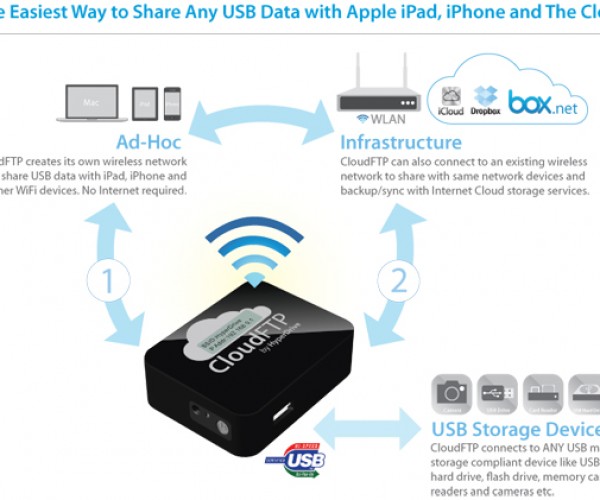 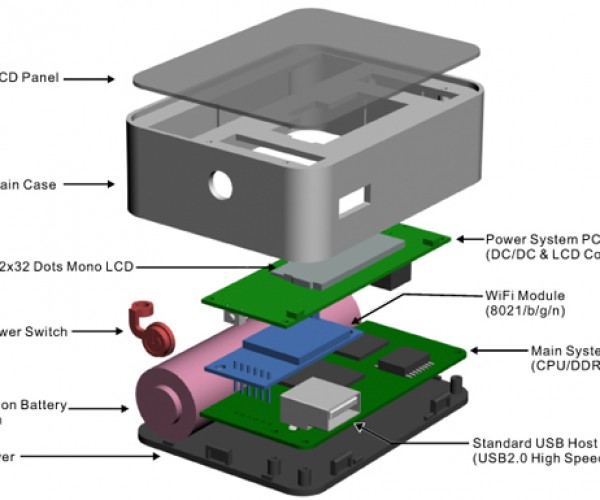 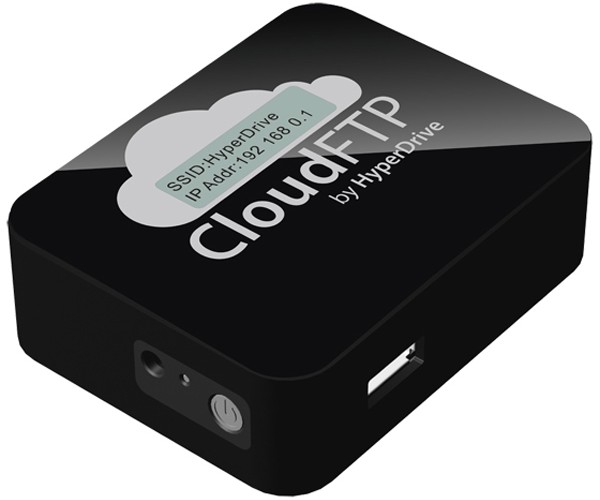 It goes without saying that the CloudFTP needs access to a wireless network so it can back up your data, but you don’t need an Internet connection to use it to stream media or use it as an FTP server. Here’s Chin with more on the device:

Ride a Kintoun Cloud to Kickstarter and pay $69 (USD) to be one of the first to get a CloudFTP device; Chin says it will retail for $100, so that’s a considerable amount of savings right there. My only complaint, if I could even call it that, is that Chin – who already owns a successful tech company – is likely not as fiscally challenged as many of the other people who use Kickstarter to raise funds. Then again, it’s not like he’s forcing people to pledge for his device.