Doctor Who: the Eternity Clock Game Coming to PS3 and PS Vita

The BBC has unveiled a short teaser trailer for the new game Doctor Who: The Eternity Clock. This news makes me nervous, since I can’t recall ever playing a good Doctor Who game. I know they have tried before, but it’s one of those properties that just never quite comes together right in game form. I’m thinking Star Trek too. 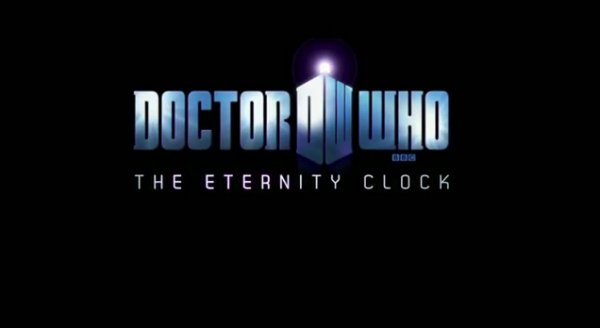 The game will arrive in early 2012 for Playstation 3, PS Vita and PC. Supermassive Games is the developer and all we really know is that the you can take on the role of Doctor and River Song as they explore the universe over multiple time periods.

I hold out some hope that this will be a great Doctor Who game, but I’m not holding my breath. However it turns out, you can be sure that it will have Daleks, a fez, several uses of the sonic screwdriver and River saying “Spoilers!” a few times.