The Dark Meadow for Android Gets a Teaser Trailer, Still Looks Great

I just told you about The Dark Meadow game being available for the Android platform and now a new teaser trailer has been released. The trailer gives you an idea of what you will find in the game when it’s launched in early 2012 on Android. 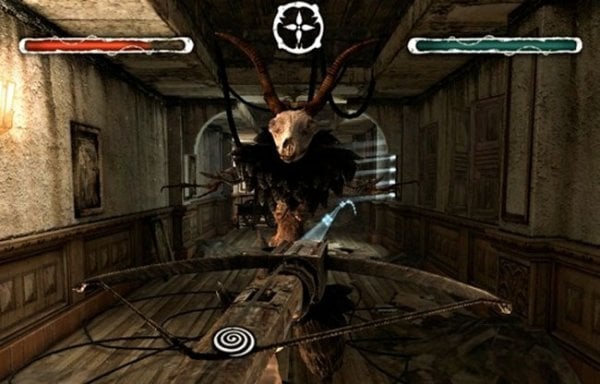 It looks pretty much like other horror games that you’ve played before (and the iOS version), but as far as graphics, it looks pretty impressive for a mobile game. That’s probably why Android devices will need a Tegra 3 chip to enjoy this game. The creators of the game promise enhanced visuals and physics thanks to nVidia’s latest chip. It’s not clear if there are any other enhancements for Android, but they’e calling it “The Dark Meadow: Deluxe Addition (sic) for Android,” so perhaps there will be other bonuses.

As mentioned told you last time, you can already get this game for iOS devices from the iTunes App Store for $5.99(USD).The Android version will arrive in early 2012.