Back in 2009 we featured an aquarium that was turned into a case for an Xbox. Here’s a reverse of that mod: an Xbox 360 case turned into an aquarium. I’m not sure which mod is stranger, but this one definitely looks better. 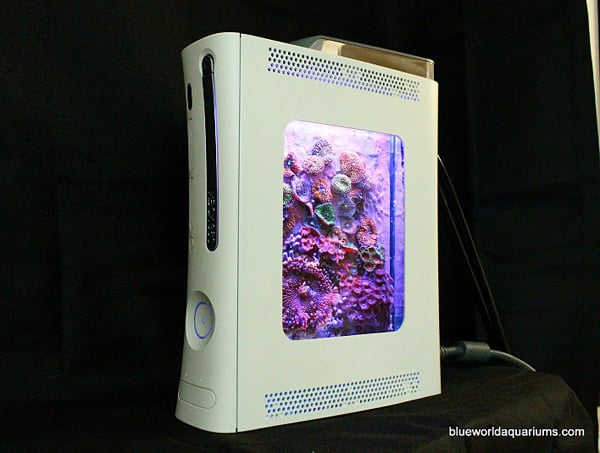 The mod was made by Spencer Shepard. Those of you who are ready to pounce on the comments section incensed at the waste of a good gaming console, take it easy. Shepard purchased a broken Xbox 360 for the mod, which he then gutted and fitted with a 6″ x 8″ x 2.5″ tank. He also used the console’s external power supply and power cable for the wiring of the color-changing LEDs inside the aquarium. 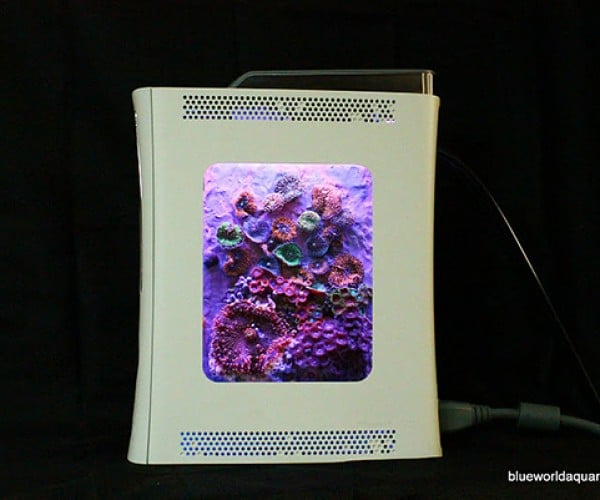 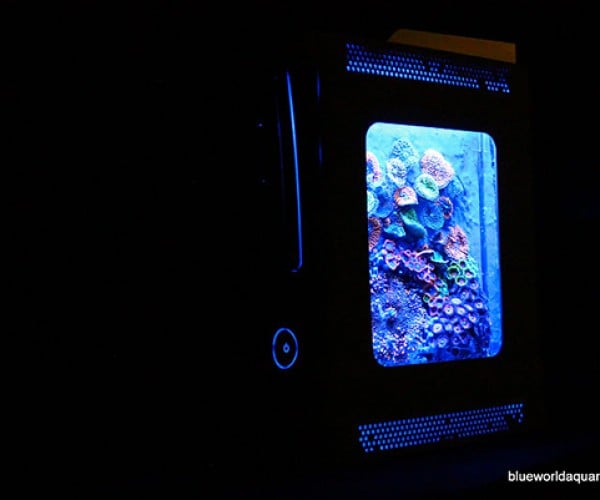 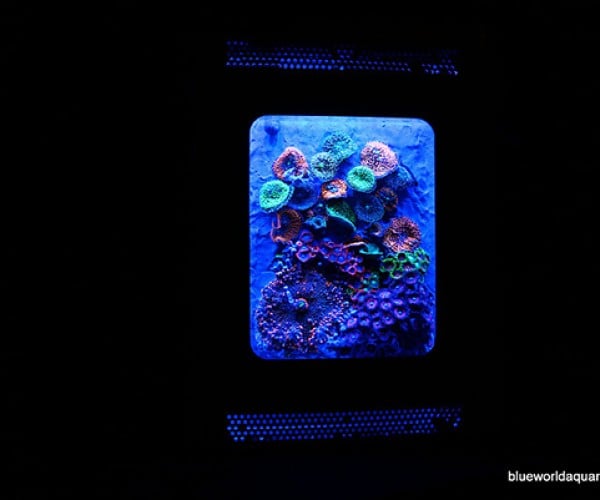 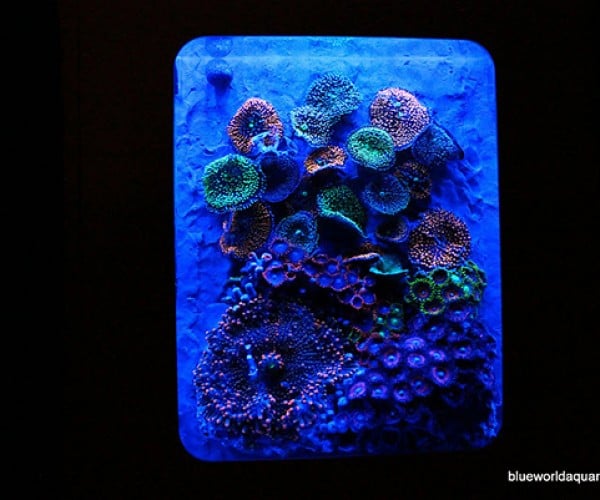 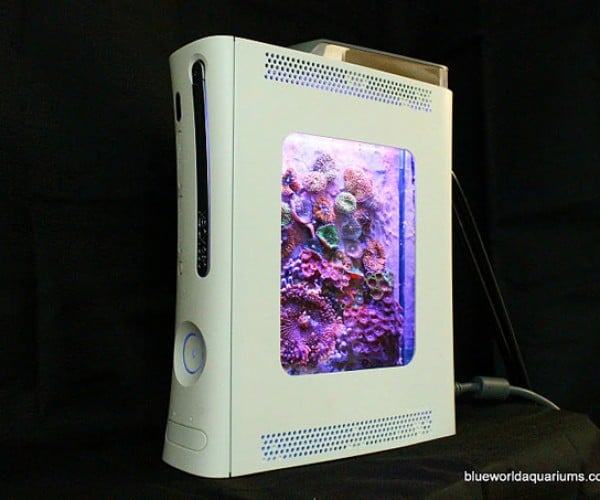 One clever trick he also did was to glue the live corals on a piece of acrylic instead of simply piling them up on the floor of the tank, which as you can see is quite narrow. With the aquarium complete, Shepard placed fish, crabs, snails and shrimp inside.

This was made by Spencer Shepard, and this is the best aquarium in the Citadel. Swim to Blue World Aquariums’ blog for more details on the mod.

[via TechCrunch via Nerd Approved]