On numerous occasions, Steve Jobs stated he had no plans to release a smaller iPad, but now I have irrefutable proof that one with a 5-inch screen exists. Sure, it doesn’t actually function as an iOS devices, but at least you can check your makeup in it. 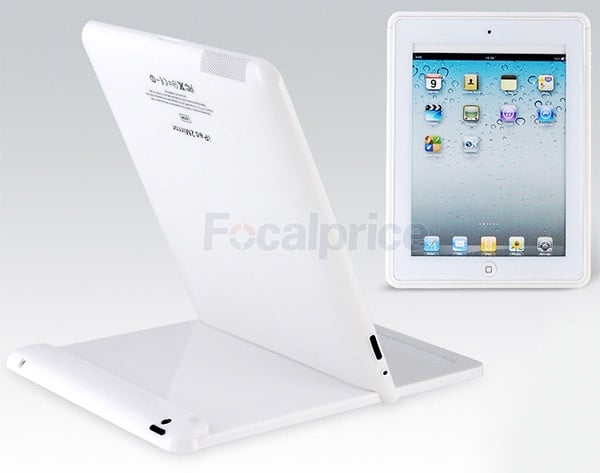 Measuring in at just 5.51″(W) x 4.13″(H) x .59″(D), this makeup mirror looks very much like a real iPad 2, except that the back is white instead of aluminum. The front of the iPad even slides off and turns into a dock to stand up the iPad mirror, but alas, there’s no sub-compact Bluetooth keyboard to go with. 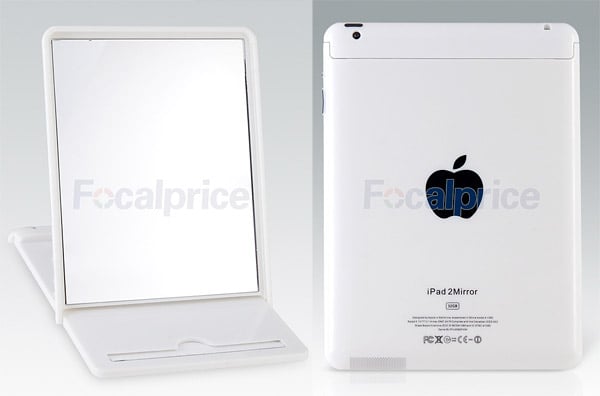 So if any of you Apple fans out there feel the need to check yourself (before you wreck yourself,) you can get the tiny iPad 2 makeup mirror over at Focalprice for about $7 (USD).