Ever wondered what you might look like if you were trapped inside a computer program? While it’s not exactly what was envisioned in TRON or The Matrix, this iPad app can polygonize almost anything you throw at it, including pictures of yourself. The result looks pretty cool and you can use it to create many different shapes and images. 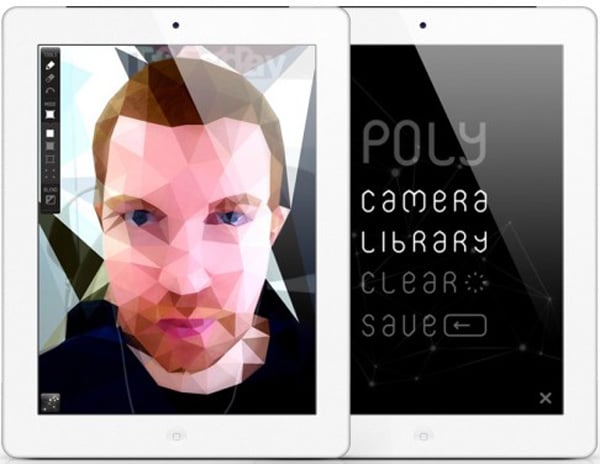 The app is called Poly by Innoiz that allows you to draw points that allow you turn your pictures into sharp-edged geometric shapes and simplified colors. The art Poly creates is inspired by the triangulation invented by the mathematician Boris Delaunay in 1934. Apparently, there’s lots of fancy math stuff going on behind the scenes, though you easily manipulate images and reduce them to their essential forms using just your fingertip.

The resulting images are pretty cool, don’t you think? If you want to try it out for yourself, Poly is available from the iTunes App Store for $0.99 (USD). 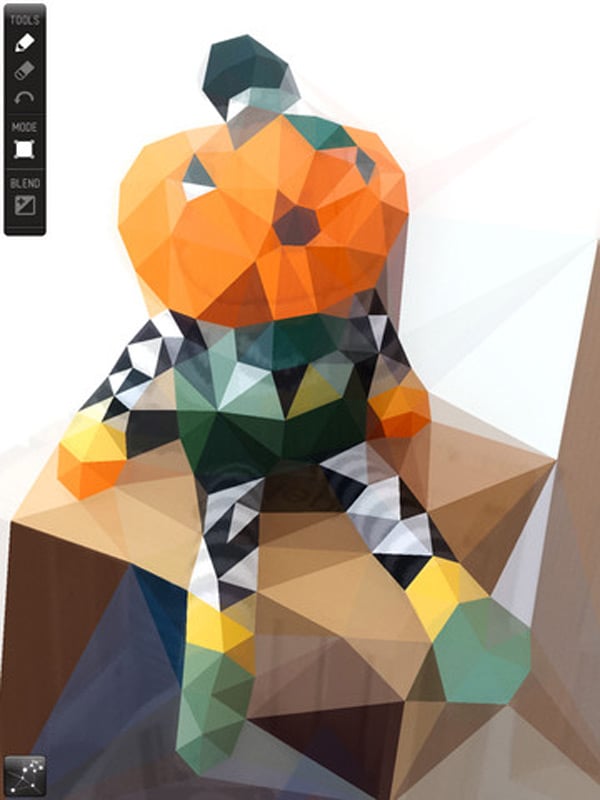