Not content with releasing an overpriced, gimmicky laptop, Razer continues to attract attention and hopefully customers by revealing a concept tablet aimed towards PC gamers. If that idea has you confounded, its codename – Project Fiona – won’t stop the head scratching. 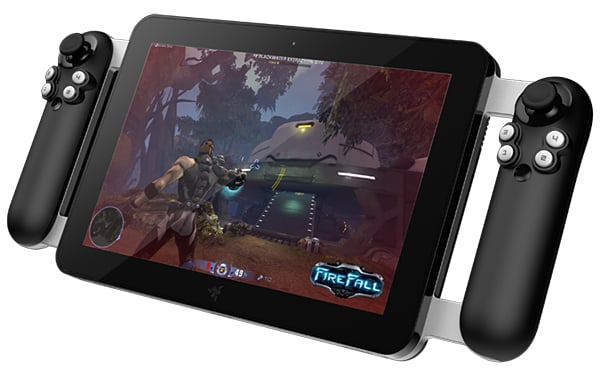 I’ll share the facts before I chime in with my two cents. Project Fiona has an Intel Core i7 CPU, a 10.1″ 1280×800 touchscreen, Dolby 7.1 surround sound, sensors in the form of an accelerometer, magnetometer and a 3-axis gyro, controllers with force-feedback, as well as Bluetooth and Wi-Fi connectivity. 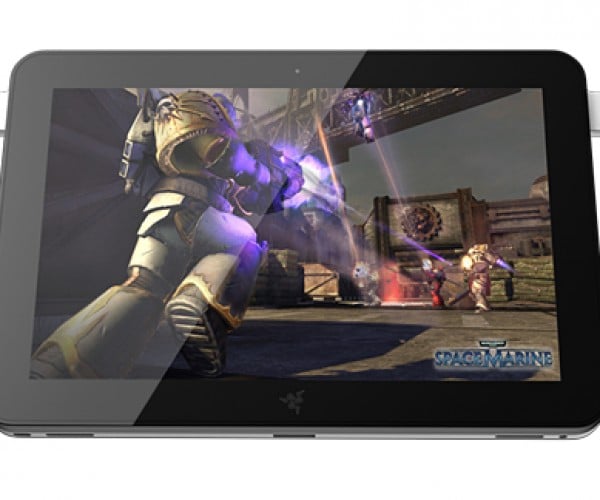 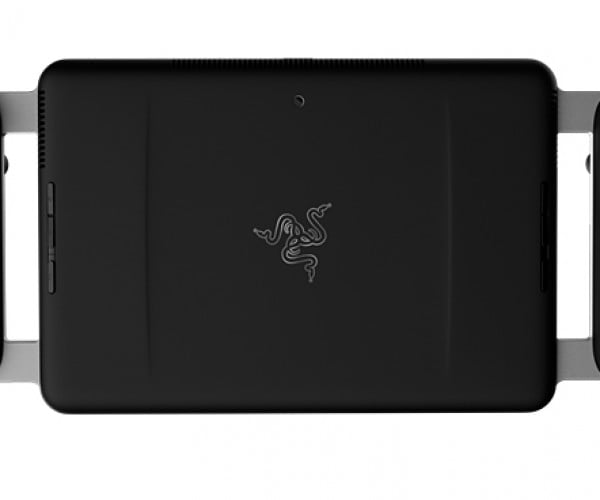 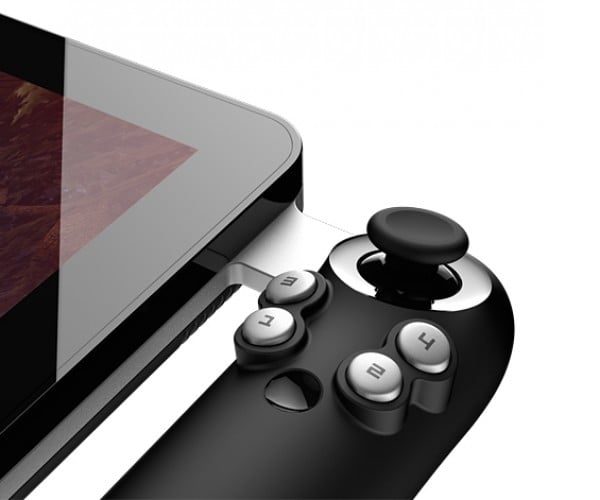 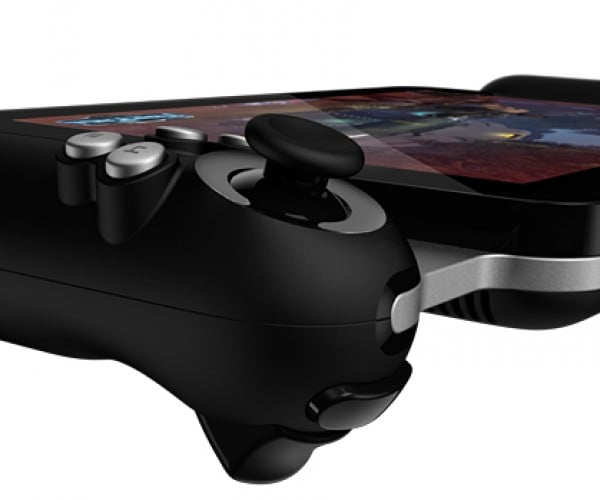 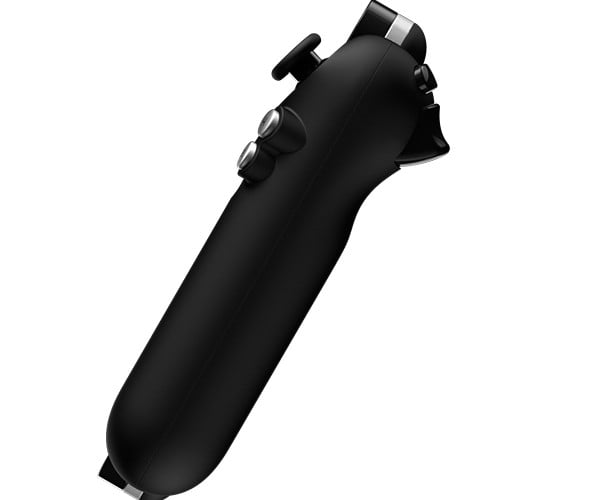 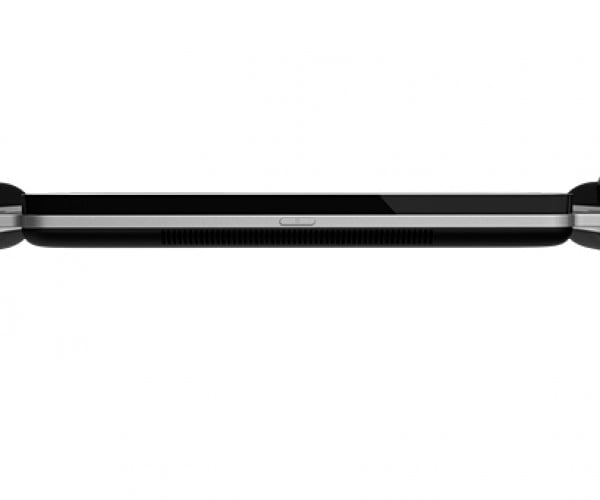 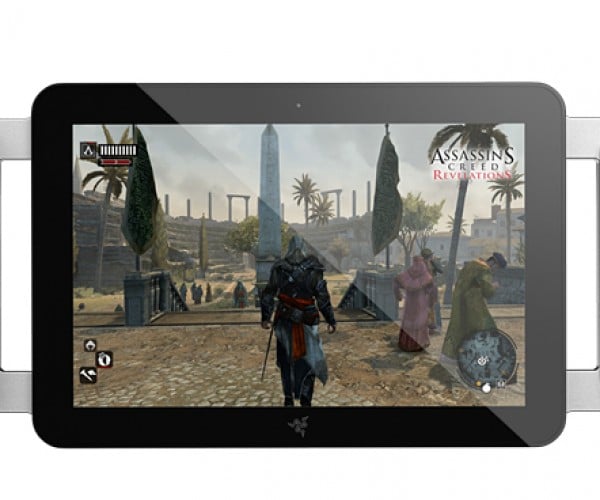 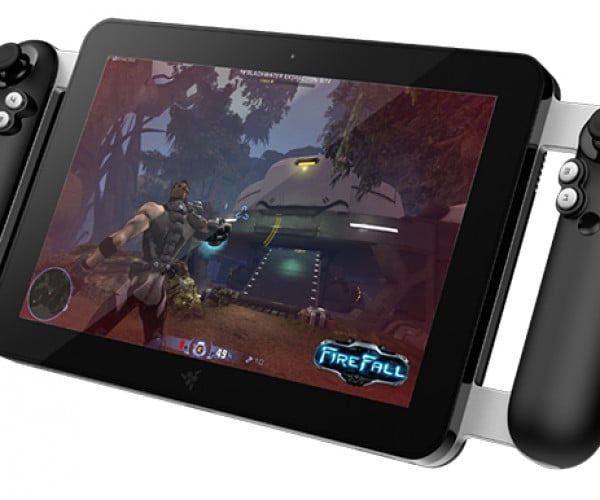 Despite the Wii/Move-like controllers, Project Fiona still looks mostly like a tablet, right? But don’t be fooled –  it is capable of playing full-fledged PC games and possibly even run a desktop flavor of Windows. I’m not too sure but I think it’s running Warhammer: Space Marine in the video below.

Now my cents one and two. I actually like Project Fiona more than the Razer Blade, despite the latter having a much better name. But I like Project Fiona not because it can be a great tablet for PC gamers but because it can be a great tablet for tablet gamers. PC games are (ideally) made with keyboard and mouse controls in mind. Even if Fiona had a Core i7000 CPU and its controllers had 300 buttons, what it doesn’t have is a keyboard and a mouse. The only way games will work well on Fiona is if developers ensured that they had Fiona-friendly controls, and that’s a tall order.

Sure you could dock it with a keyboard as shown in the video, but then that makes the tablet even more pointless. Among the different kinds of gamers, PC gamers are the ones who are most demanding hardware-wise. If you’re going to give them PC games to play and then offer a keyboard dock that they can only use while sitting down anyway, why would they settle for a small monitor, with tiny speakers and with an undoubtedly less powerful GPU? The only way I can see Project Fiona being attractive for traditional PC gamers is if older PC games were re-released for it, in the same way that the PSP became popular as an emulator’s dream portable.

Now as for tablet gaming, a tablet like Project Fiona – one that’s been designed from the start to have hardware buttons and joysticks – will be awesome. I honestly wish my iPad had these controllers (though they’d be much better if they were detachable).  This solution is way better than any stick-on or Bluetooth gamepad and certainly way better than virtual buttons.  The fact of the matter is that tablets are getting more powerful and tablet games are diversifying from swipe based controls to ones with more complicated schemes. But without a standard hardware controller for developers to base their controls on, tablet gaming will be stuck with the scattered and inadequate solutions that we have today.

As for Project Fiona and the Blade’s original goals? If you want to target PC gamers, I’d rather place my bet on a traditional laptop with insane battery life and competitive pricing. But that’s just me.

[via I Heart Chaos & Razer]