Glowing LED Snowboarder Lights Up Like a Christmas Tree

I’ve heard about integrating LEDs into clothing, but this is the first time that I’ve seen a snowboarder completely lit up like a Christmas tree. In the short film L.E.D. Surfer, created by filmmaker Jacob Sutton for Nowness, we get to watch Artec pro snowboarder William Hughes going down the French Alps, covered head-to-toe in bright LEDs. 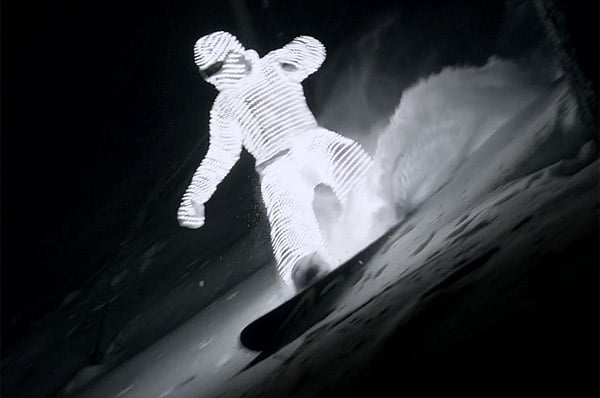 The bespoke LED enveloped suit was the creation of John Spatcher and it needed to be quite bright, since it’s the only light source for the film, which was shot at night. Sutton used a Red Epic camera while riding a skidoo to capture the action, and it’s really pretty spectacular. Check it out for yourself:

Between the lighting of the suit and the darkness, as well as the slowed-up action, there are moments where you think that Hughes is surfing on waves in the ocean, instead of a snowboarder going down a slope. 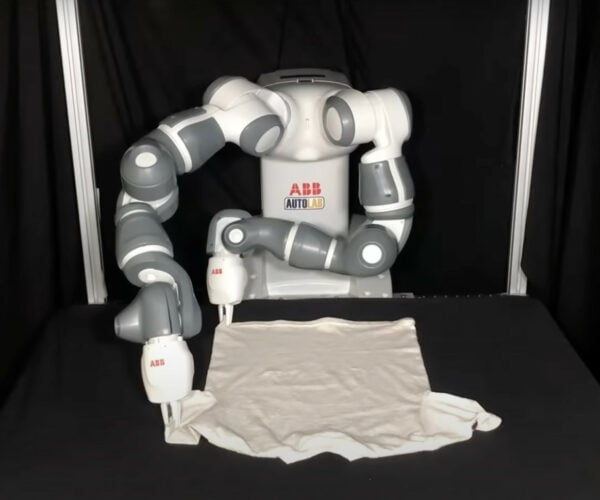