So you still can’t get enough Angry Birds in your life, huh? Then I suppose it is time to visit an Angry Birds theme park and ride the rides. You will soon be able to do just that as the birds and pigs are set to invade a Finnish theme park, with the creation of the new Angry Birds Land. 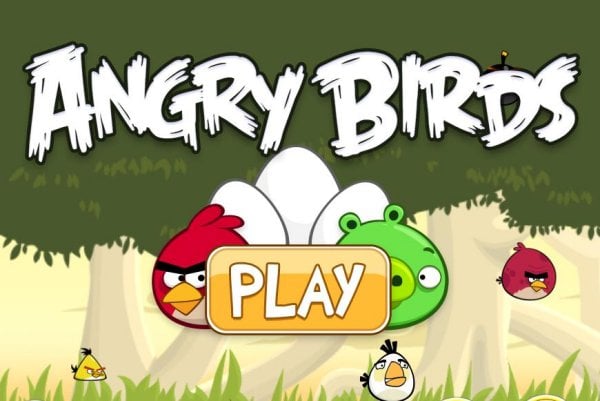 Angry avians will be everywhere when the attraction opens this summer at Särkänniemi Adventure Park, which is in the home country of Angry Birds developer Rovio Entertainment. Angry Birds Land will have rides and games that are themed around the game of course. Miikka Seppälä, CEO of the theme park, promises that there will be “magic places” and areas where “activities and the gaming world meet.”

I would imagine that by “magic places” he means lots and lots of areas that will soak up your money. There’s no word on when the attraction will open, but the park promises to share behind-the-scenes construction photos on their Facebook page this Spring.