Twin Headphones: Sharing Your Tunes Has Never Been Easier

Sharing your tunes with your friends is an important part of life, whether it’s through the paltry integrated speakers of your smartphone, device, or with something as ingenious as these twin speakers, which were designed by Roel Deden. They include an extra pair of ‘phones hiding in plain sight, allowing you to let friends listen to your music, without missing a beat. 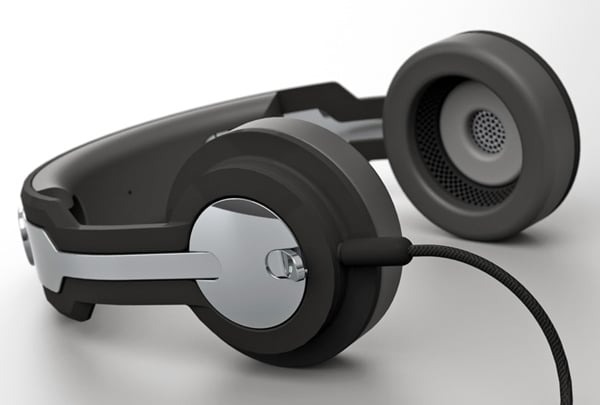 Roel Deden is a student at the Design Academy in Eindhoven in the Netherlands, and for his Twin Headphone concept, he combined two pairs of headphones into a single device. The two headphones are stacked neatly together, and can be separated to allow more than one user to listen to music.

A wireless connection between the two (I’m assuming Bluetooth) would enable the sharing of tracks. 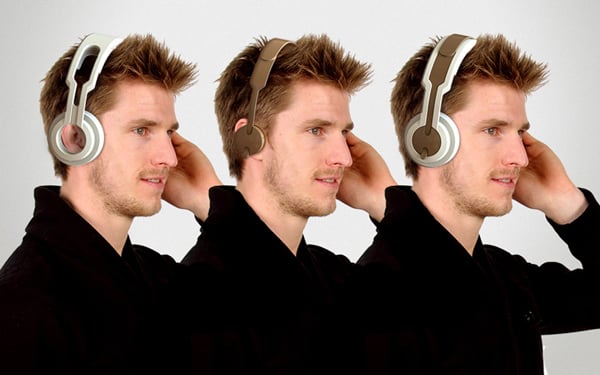 This is definitely an interesting method to share music, since you aren’t bugging everyone around you with your taste in tunes, and you won’t have to carry around a second pair of headphones and a splitter.