Beer-drinking gamers now have a clear choice for getting plastered while trying to save Princess Peach from King Koopa. Tallgrass Brewing Co. has your new beverage of choice. 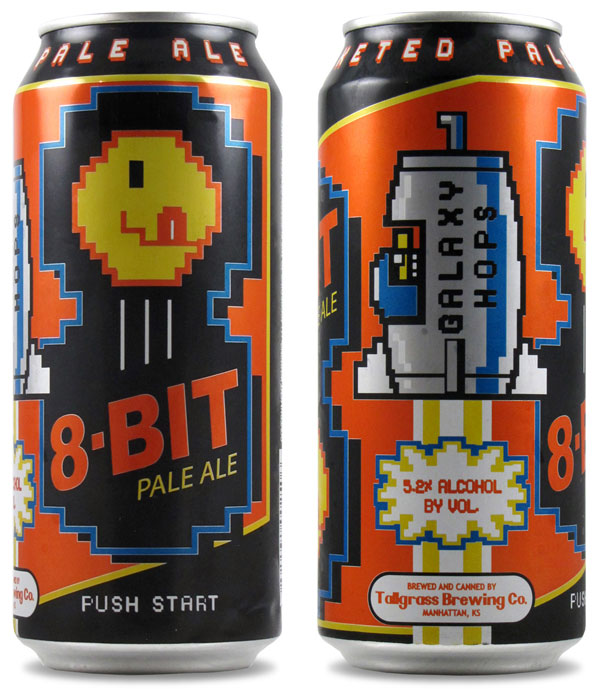 8-Bit Pale Ale is a quick power-up to cure your sobriety. Drink enough of it and you will see Yoshi everywhere, Space Invaders will fill your night sky and you might even see a Centipede slither down your wall as you pew pew it to no avail. But does it taste like magic mushrooms or power pills? Here’s how Tallgrass describes this brew:

Forget how this brew tastes. I just love the graphics on the can. I would buy this just to look at it on a shelf and set it alongside some NES cartridges.