I’ve had a love-hate relationship with anything Super Mario related for as long as the game has been around. I spent more hours than I care to recall sitting around playing Super Mario Bros. growing up with my friends. I hated the game, because I could never get that damned turtle shell to fly back and forth between the pipe and jumping Mario to win all those free lives like my buddy could. 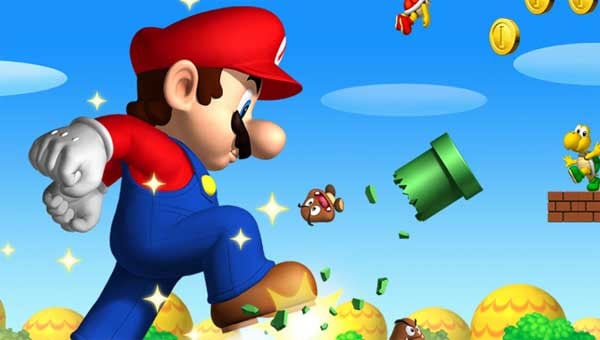 Still I tried, and more often than not end up cursing and turning the system off. It looks like Nintendo is gearing up for the launch of the next game in the franchise – Super Mario 4. Nintendo of America has recently registered the domain SuperMario4.com.

Just because Nintendo is registering a domain, it certainly doesn’t mean the videogame will be coming soon. The company recently said that it is working on a new Mario game for the Nintendo 3DS to be released before April 2013. It’s not clear if the website is going to be aimed at a portable title or title for the Wii or perhaps the Wii U. In the mean time, the freshly-registered domain just redirects to the Nintendo website.