Tom Scott, along with some friends ported some video games like Minecraft, Portal, and The Crystal Maze into a mini-golf game for some extra fun and it looks like an awesome time for all, despite the fact that there is no Super Mario anywhere. 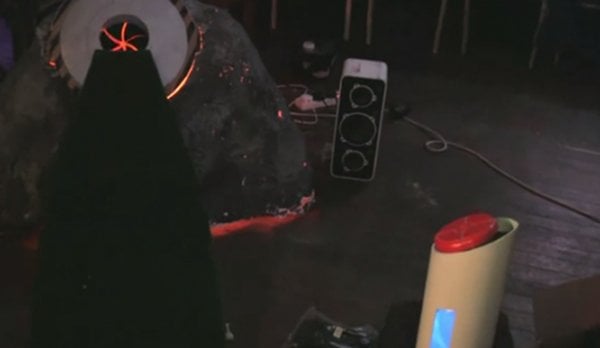 This 12-hole course was built as part of Scott’s “10,000 days-of-being-alive anniversary.” He had help from all his hacker friends too. There are of course video game-themed holes as you would expect, but then there are other holes that don’t have a video game theme. One has a Wheel of Fortune theme and another has a Wii-nunchuck-operated ball-in-hole game.

If you happen to be located near the Derby Maker Faire on June 3rd, you can play this course. It’s weird and crazy and I love it. Too bad I won’t be in the area. We need more crazy mini golf courses like this one. 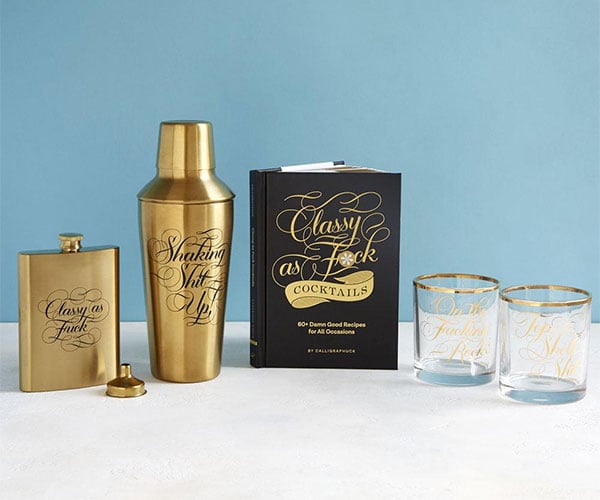 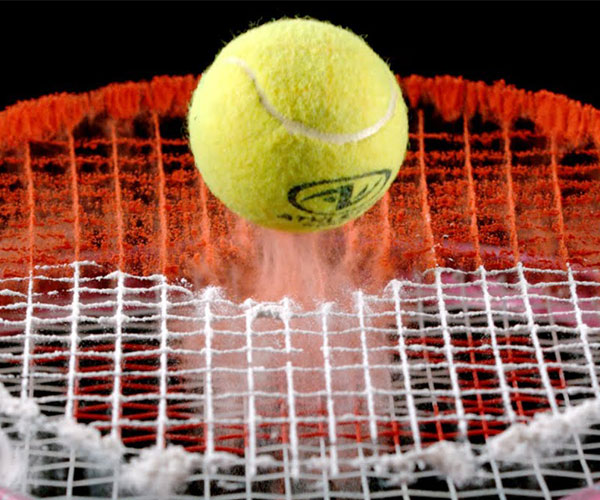