Sure, we have every version of Monopoly that we could want right? Well, maybe now we do thanks to The Doom That Came To Atlantic City. It isn’t really a new version of Monopoly, but it just sort of spoofs it, with a bit of an Arkham Horror theme. Take Monopoly and throw in some Lovecraftian monsters and you have horror in New Jersey. 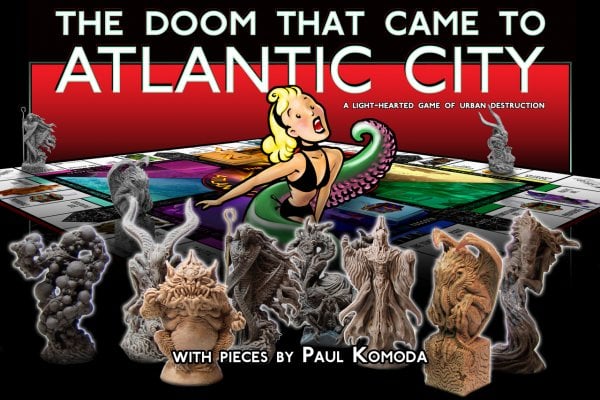 The game comes from artist Lee Moyer, designer Keith Baker, and sculptor Paul Komoda. The playing pieces look fantastic, Paul. They should since this game has been a work-in-progress for nearly 20 years. Now it is finally going to get real because their Kickstarter campaign was a success. (Though you still have about 2 weeks to get in on the action.) 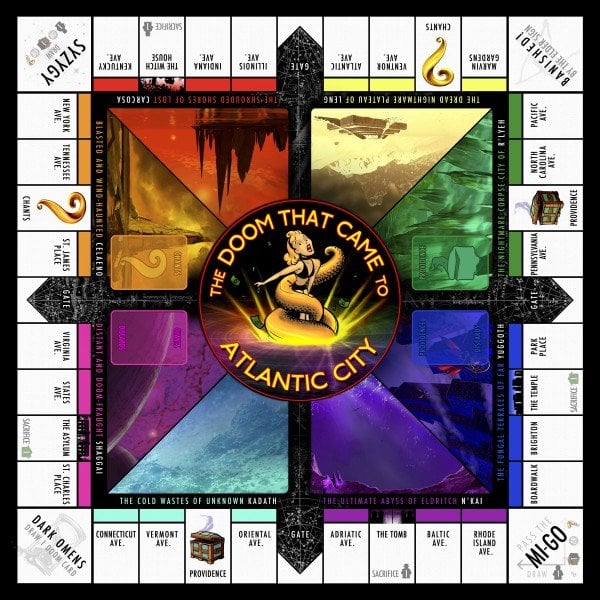 This looks much better than all of those other lame Monopoly clones. Hopefully it will have been worth the wait. Supposedly it plays like a combination of Arkham Horror, with play elements of Munchkin thrown in. 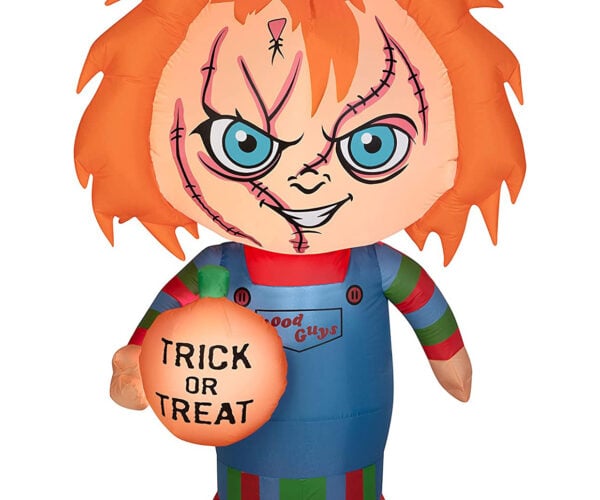 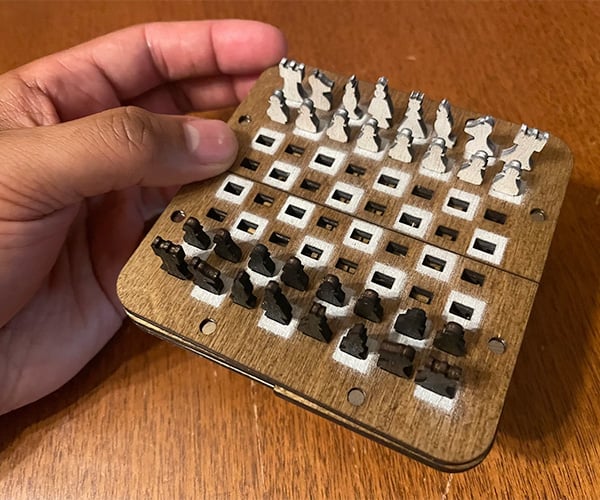 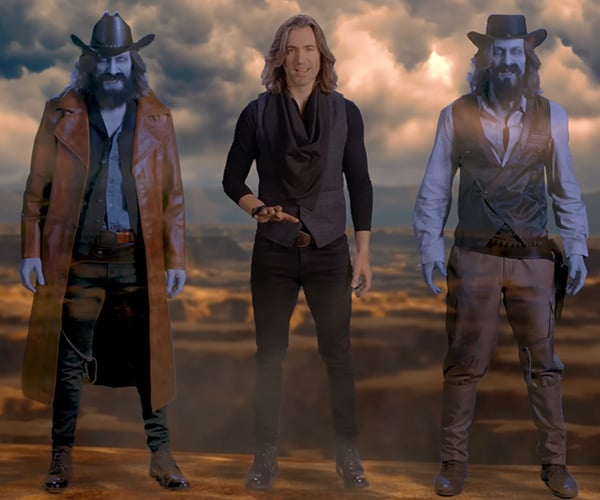