NYPD Arrests Designer for “Planting False Bombs,” But He Was Just Putting Up Art

The name Takeshi Miyakawa might be familiar to you if you’re into contemporary art. Miyakawa is a huge name in the art scene with his unusual installations and thought-provoking works of art.

Unfortunately, some people from New York and the NYPD don’t agree. Miyakawa was arrested last Saturday (May 19th) for putting up some new illuminated sculptures in the city. 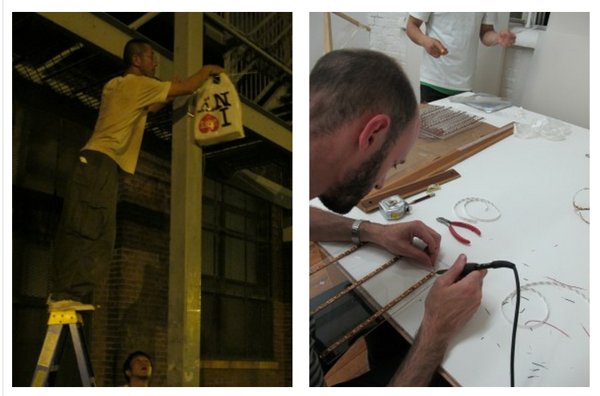 So here’s what happened: Miyakawa was putting up his art installations (which were inspired by the “I Love NY” plastic shopping bags from the NY Design Week 2012) when a resident complained about how he was going to get the lights down from his tree. The call got redirected from 311 to 911, and the police eventually came and arrested Miyakawa for “planting false bombs.” 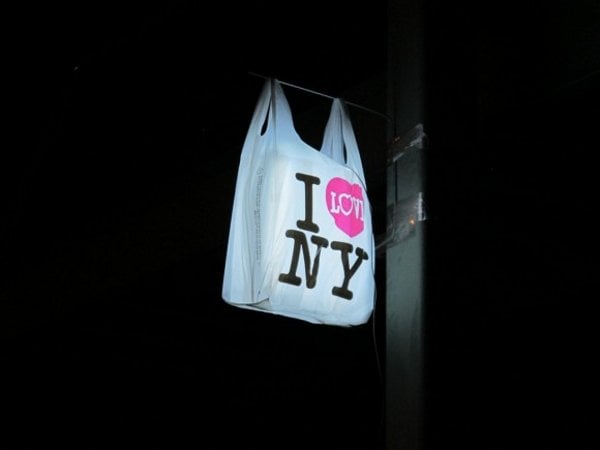 A lot of people were outraged that this happened to Miyakawa. He’s currently being held at Rikers Island without bail, and a judge has recommended that he be held for mental evaluation.

A Facebook group has since been started to show support for the artist. Its wall is flooded with words of support and encouragement for Miyakawa during his detainment.