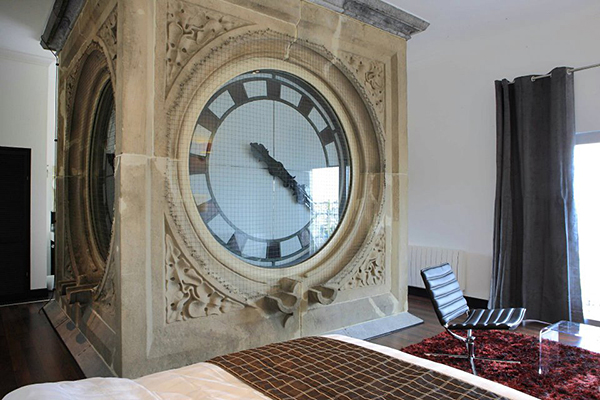 Hotel Gent is actually a temporary room set up 75ft from the ground and built around the clock tower of the train station in Ghent, Belgium. It’s the work of Japanese artist Tazu Rous, who wants people to experience the clock tower – which has become a part of the city’s landscape – in a new way, in a private space. 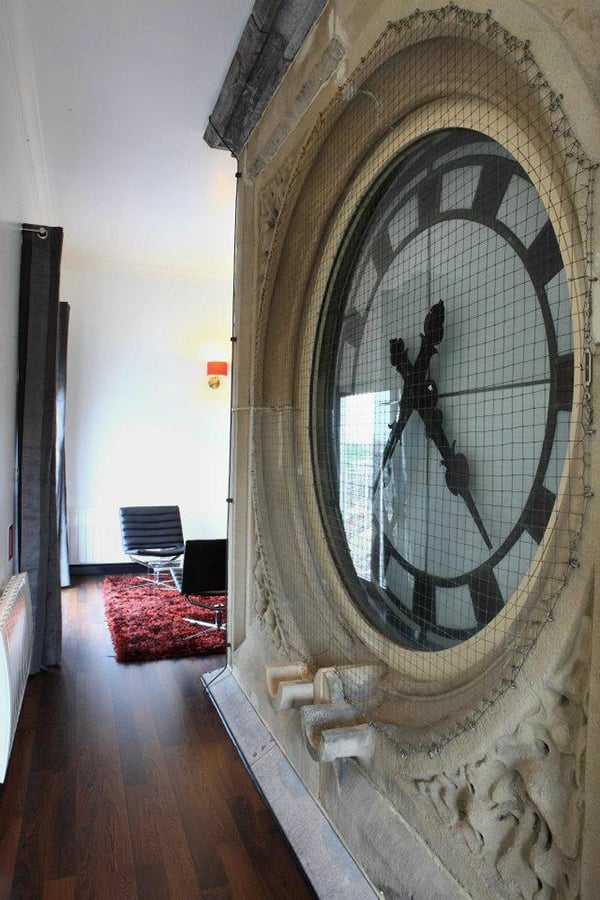 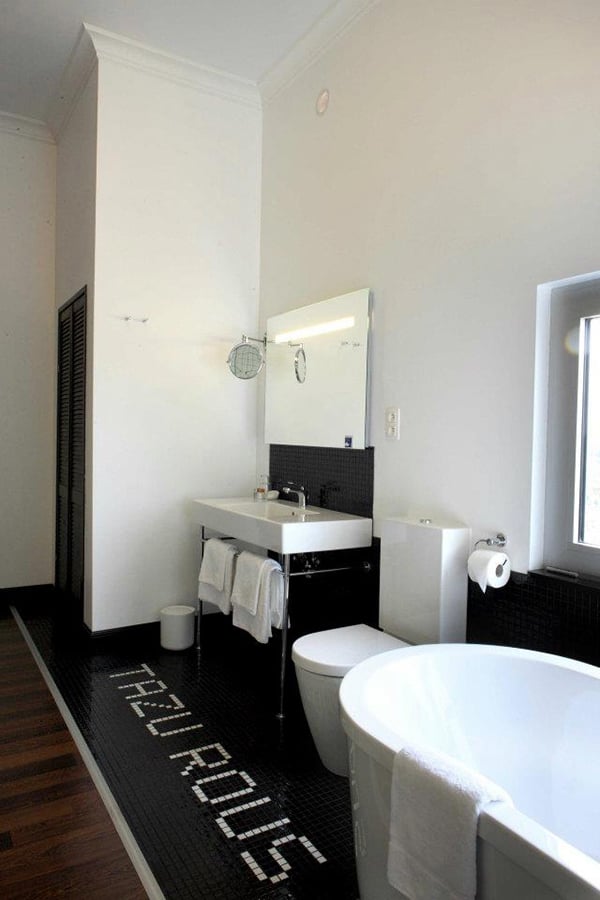 Just you and the clock. In your own world. Hold it close and never let it go. Hold tight. Because its hourly bells will probably blast you clear through the window. 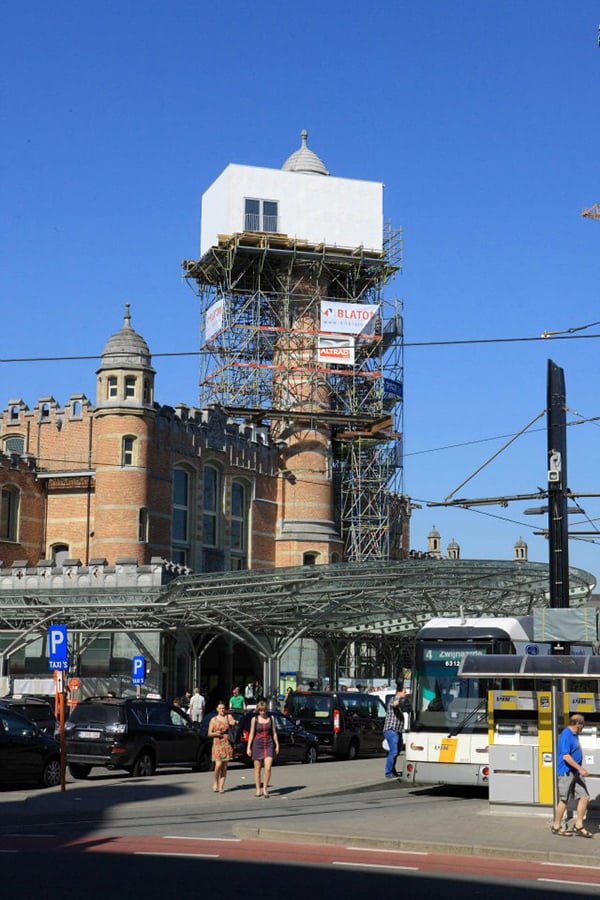 [via I Love Belgium via Neatorama via Walyou]