Twig Combines Charger, Tripod and Stand for Your iPhone

In this day and age, nothing is ever as it seems. Take the Twig, for example. It’s a Kickstarter project started by Jason Hilbourne, who’s setting out to redefine cables and chargers for the iPhone with one small gadget. 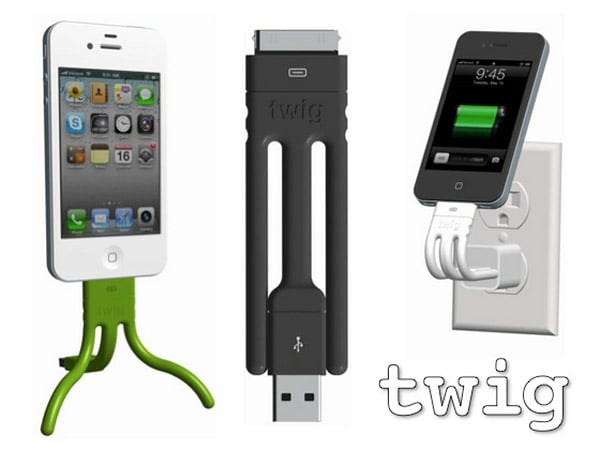 The Twig is basically a cable slash charger slash tripod, all in one handy and portable package. The secret to Twig is its bendable wire skeleton that holds three legs, which makes the tripod part possible. 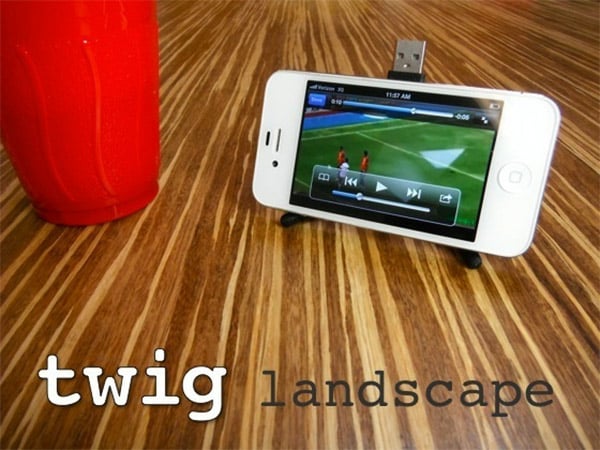 The Twig allows for a wide range of functions, including charging and syncing your device, snapping photos solo with ease, and serving as an earphone cord wrap, too.

Interested? You can help make the Twig a reality by pledging your support for the project, which has already blown through its goal of raising $50,000 by nearly double. A minimum pledge of $18(USD) will get you one Twig at an early bird special price!