So you’ve gotten tired of using your iPhone’s flash. It does its job alright, but it’s nothing compared to a Nikon speedlight. That’s why the Paparazzo Light might make sense. It will make your iPhone a whole lot bulkier, but at least you’ll be able to take decent pics at night. 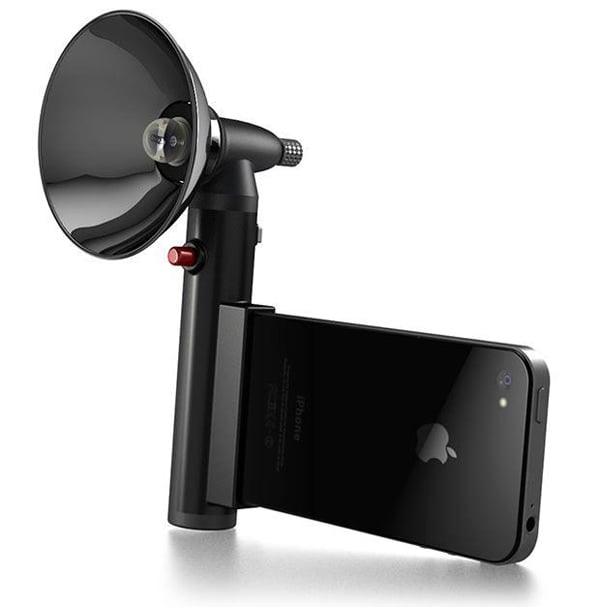 The Paparazzo Light is powered by a 300 Lumen LED that has two CR 123 batteries and has three different modes for brightness settings, for use in photos and vids. The examples that the team behind the flash have shown are quite compelling, so it definitely has some uses if you use your iPhone a lot. It snaps onto the base of the iPhone 4 or 4S, and can be easily removed and tossed in your bag when not in use – though it doesn’t look like it will work with most third-party cases. 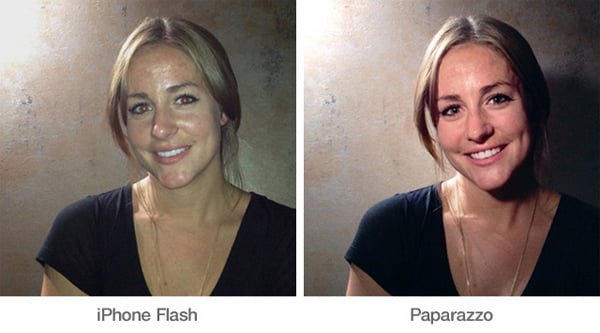 The project was launched through the Kickstarter crowdfunding site. At the time of writing, it had amassed $4,500 out of a projected goal of $50,000 with 27 days to go. A pledge of at least $45(USD) will get you one of the first Paparazzo iPhone lights. 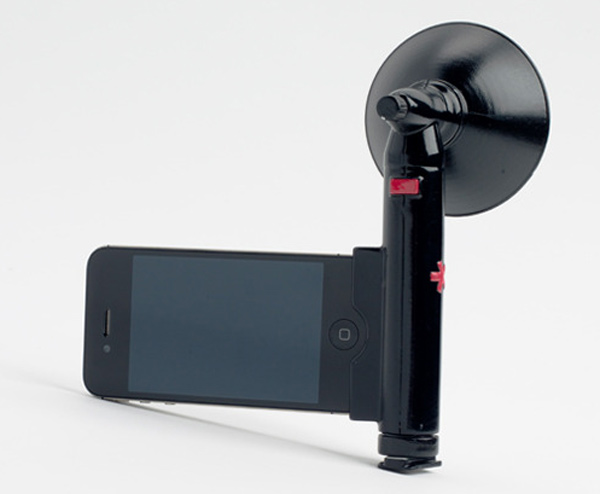