Most security systems are only good at dealing with break-ins after they happen, but this security system stops burglars dead in their tracks and does its best to prevent break-ins. It does this with some impressive and completely fake defense systems. 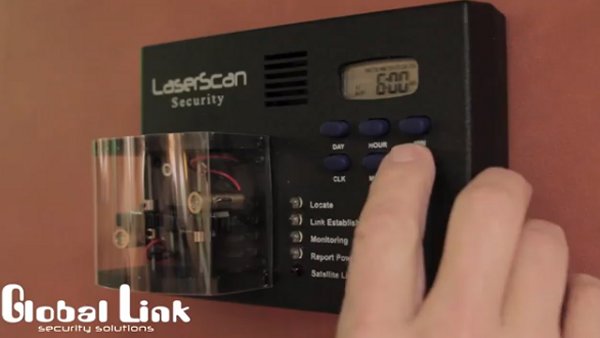 You won’t find a better security system than this one from Global Link. It has laser beams that sweep across the walls of the room. Flashing lights. And an alarm beeps, psychologically intimidating burglars.

Between the visible and audible presence of the system, burglars will give your place a pass and search for easier targets. The Global Link LaserScan is available over on Amazon for $195(USD), where you can find the following hilarious (and likely fake) review:

“I recently bought one of these as I don’t exactly live in a select neighbourhood. It arrived promptly and the instructions were very easy to follow and I had it setup in no time at all, the problems started when I turned it on. I had somewhat of a shock when the laser beam was directed straight into my eyes which immediately blinded me, after stumbling backwards and tripping over the cat I hit my head on the wooden table behind which promptly rendered me unconscious. I awoke some time later to find most of the contents of my flat had been removed.”