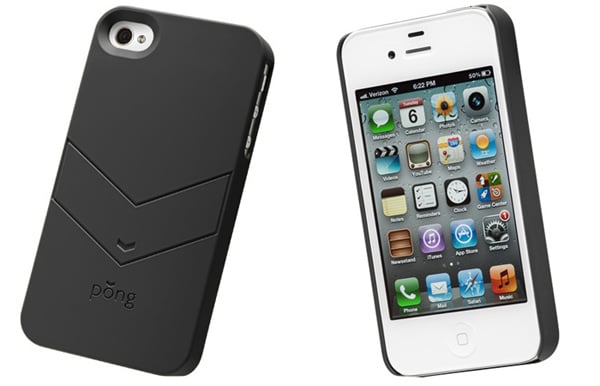 Pong’s Soft Touch iPhone case incorporates tech that will reduce the exposure to wireless radiation by up to 93%. That’s pretty good. This has been done by redirecting cell phone radiation away from your head and body. No more smartphone-induced brain cancers – if you believe that the radiation is actually doing anything bad to you in the first place. 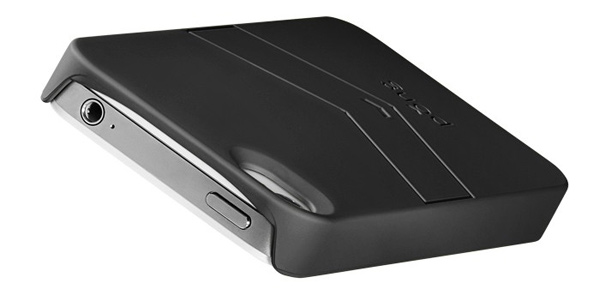 If that’s isn’t enough, the case has been engineered to improve signal strength by 41%. This means less dropped calls for everyone, though for people living in NYC will probably still experience some. Its makers claim that the improved signal quality will boost talk time by about 1.3 hours as well. 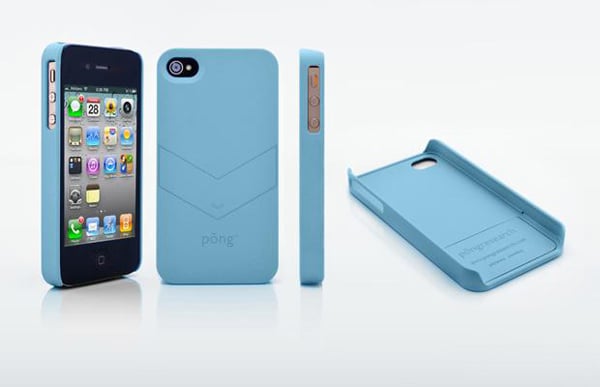 The Pong Soft Case sells for $69.99(USD), and is available in black, pink, light blue or white.