I’m not particularly fond of sweets but I’m willing to make an exception for Häagen-Dazs’ Ice Moon Ice Cream Cakes that are coming this Christmas. Who knew ice cream could be done up artistically? 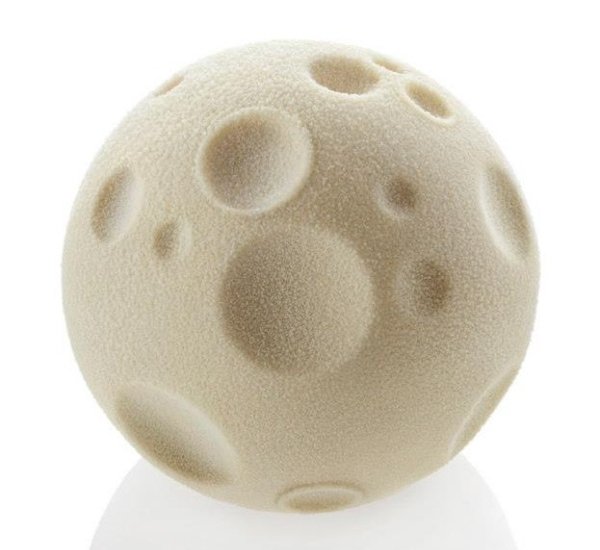 What you see above looks like the moon (or a sculpture of it) but it’s actually Häagen-Dazs’ Ice Moon dessert. These ice cream cakes might look simple on the outside, but they’re just brimming with flavor and delightful fillings on the inside. 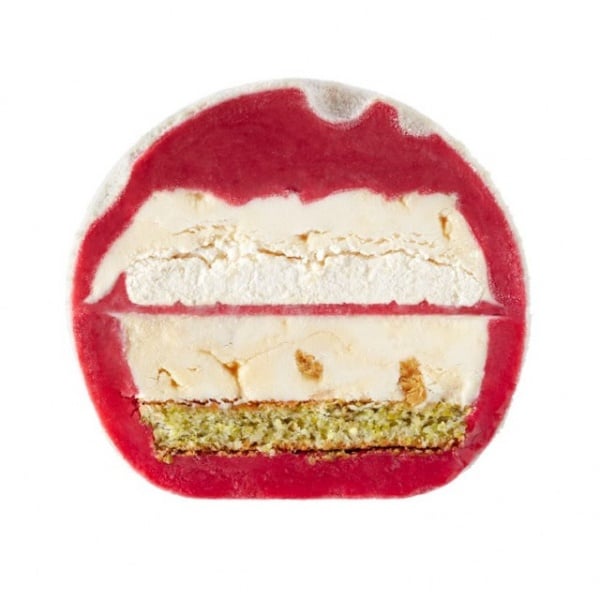 The Ice Moon is a result of the efforts of Nipa Doshi and Jonathan Levien of Doshi Levien after the ice cream giant hired them to create the ice cream cakes for this Christmas season. I think they did a marvelous job at incorporating the jolly flavors of the holidays with the Ice Moon. 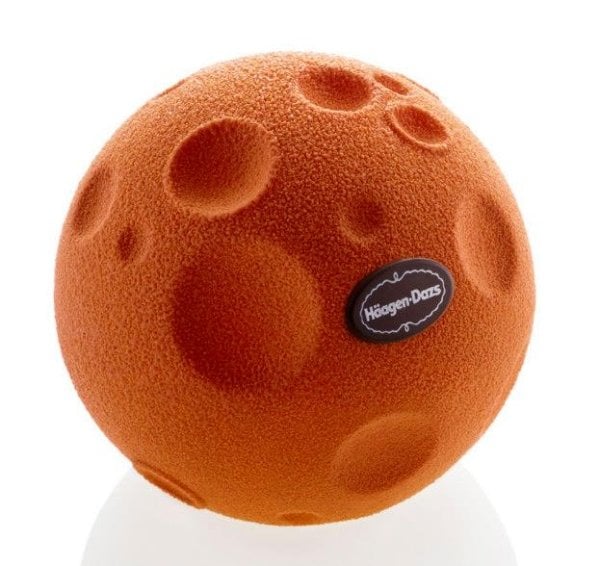 Here’s a look inside the orange Ice Moon: 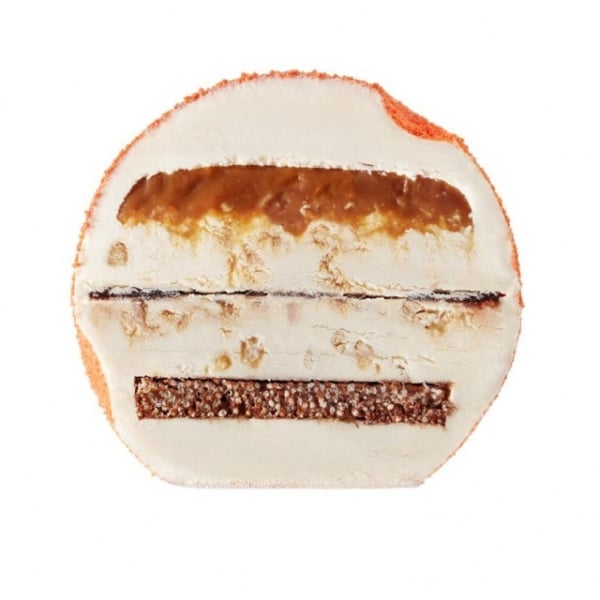 As to why they chose the moon, Doshi Levien explained:

We imagined the shape and texture of an ice cream scoop being like the moon as in a famous childhood Bollywood song. We were reminded of the stop frame movie Le Voyage dans la Lune by Georges Méliès. We were inspired by Armenian surrealist Léon Tutundjian’s relief work of 1929. We found some early examples of the ‘Bombes’ ice-cream that are near spherical.

[via Dezeen via Laughing Squid]