Wallbrights: A Thousand Decals in One

We’ve featured a number of awesome geeky wall decals and posters, but if you want to see something new everyday you might want to help Wallbrights become a real product. It’s a modular stick-on multicolored lighting solution that can be controlled via an app. 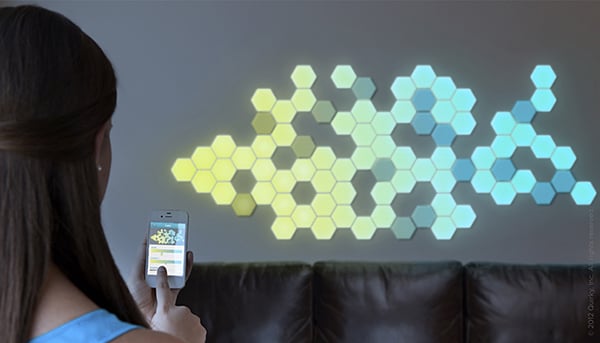 The concept involves small strips or hexagons that house diffused LEDs. The modules are attached to each other via male and female connectors. The idea is to piece together as many modules as you want, with one module close to a power outlet so you can connect it to its power adapter, which also serves as a Bluetooth receiver. You can then toggle the lights on or off or change their colors using an app from a Bluetooth-enabled mobile device. 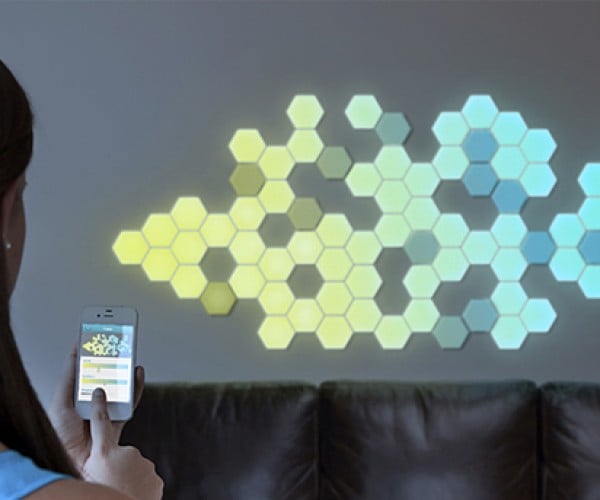 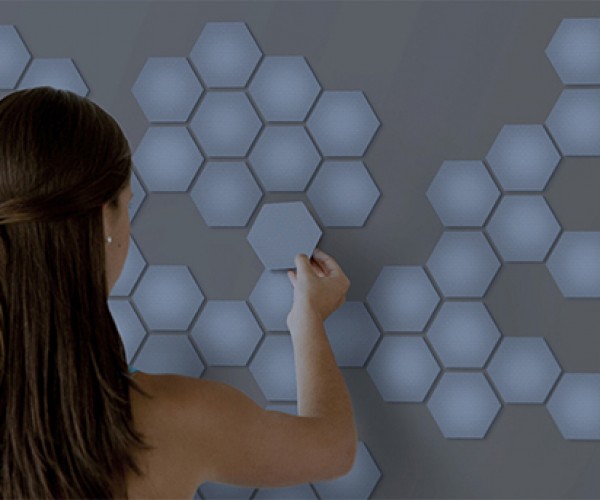 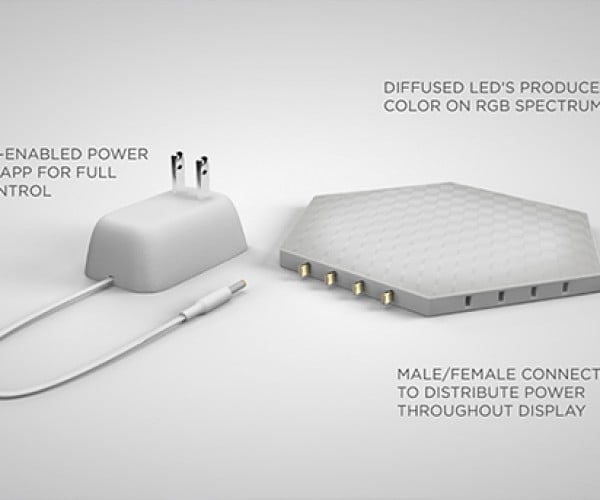 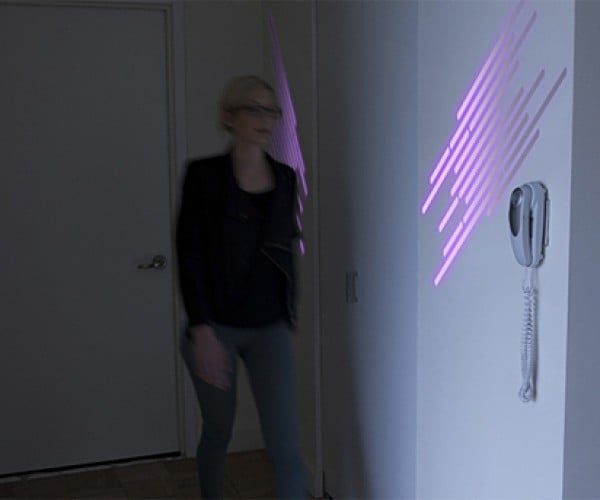 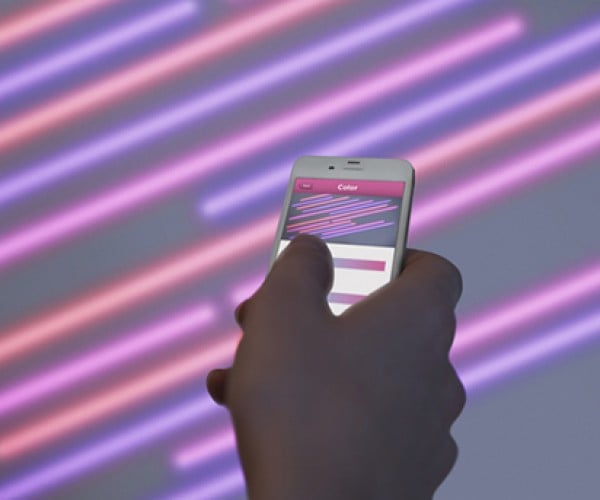 Quirky is currently conducting a survey to determine the marketability of Wallbrights. I think it’s a really cool concept, although it would be better if they could also be used to display pictures or messages.