As if hanging out with videogame characters wasn’t cool enough, Mickey Mouse and his Disney pals are connecting with geeks even more with the introduction of this awesome Bandai Chogokin action figure. 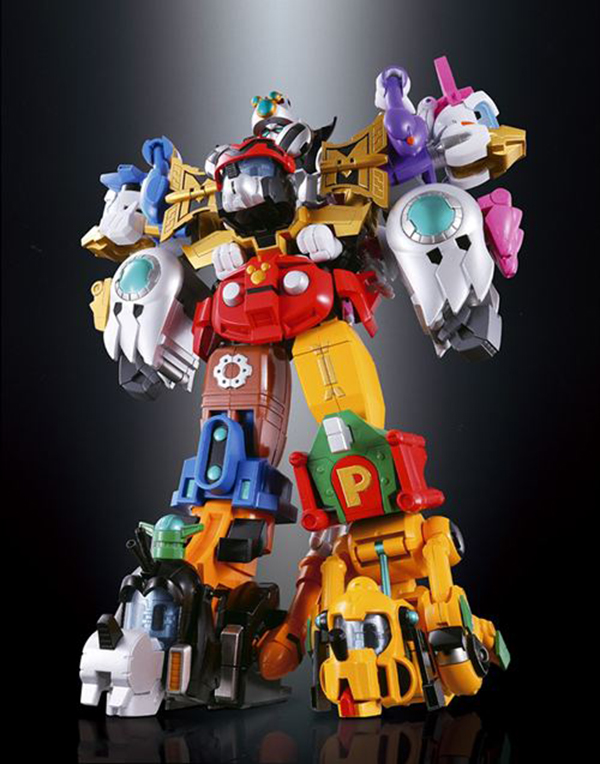 As with other super robots, this one is made of smaller robots: Mickey Mouse, Minnie Mouse, Donald Duck, Daisy Duck, Goofy and Pluto. It’s possible that there are other elements to the uber-robot that are not included in the gallery below. Either that or Pluto’s doghouse pops out of his butt. 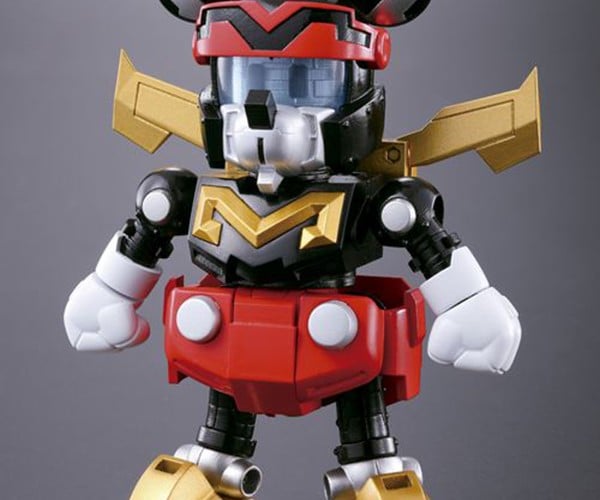 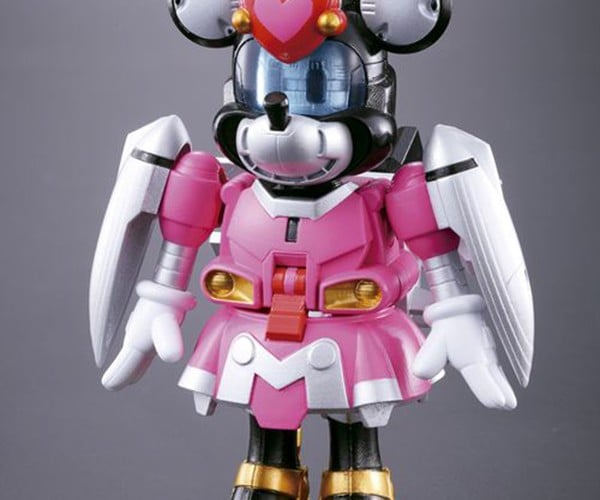 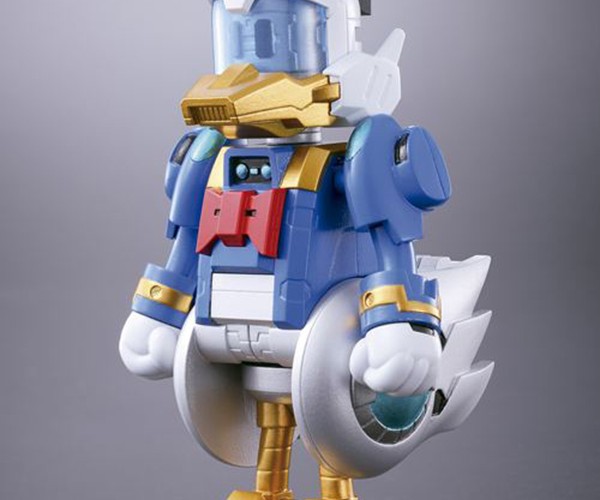 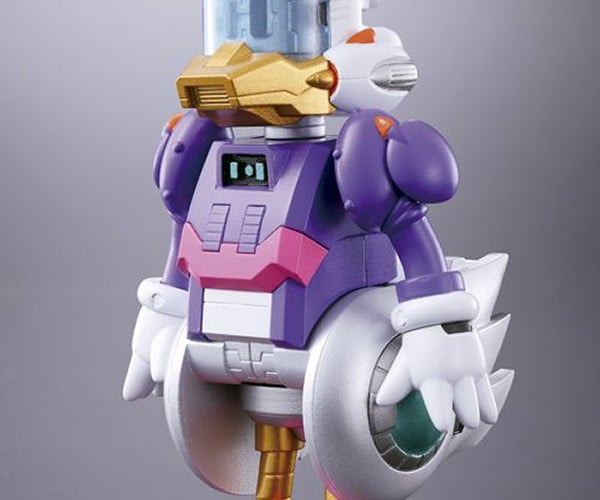 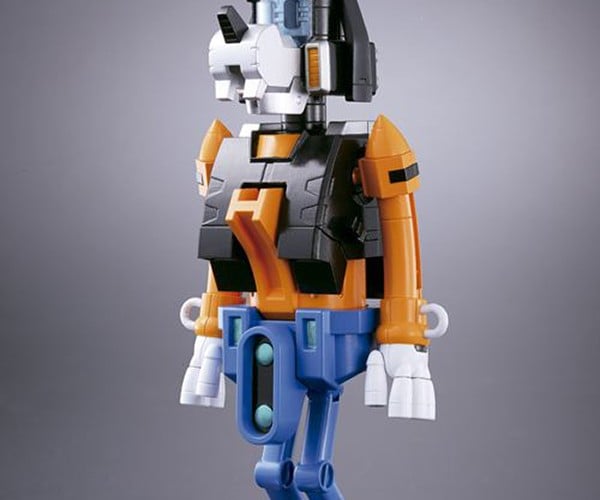 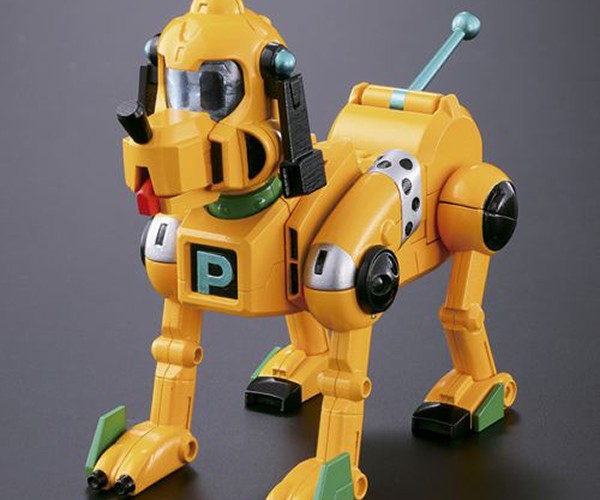 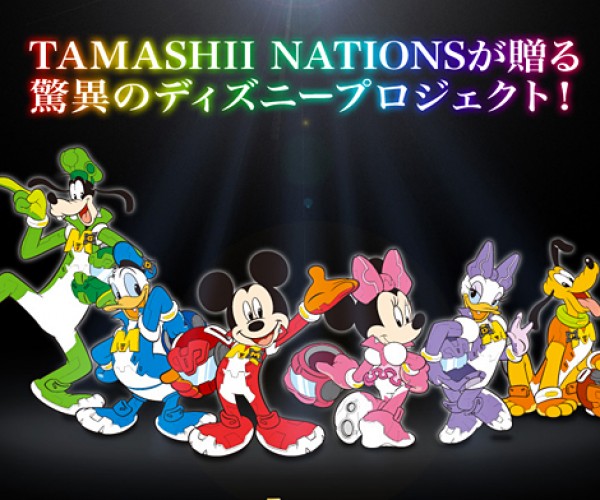 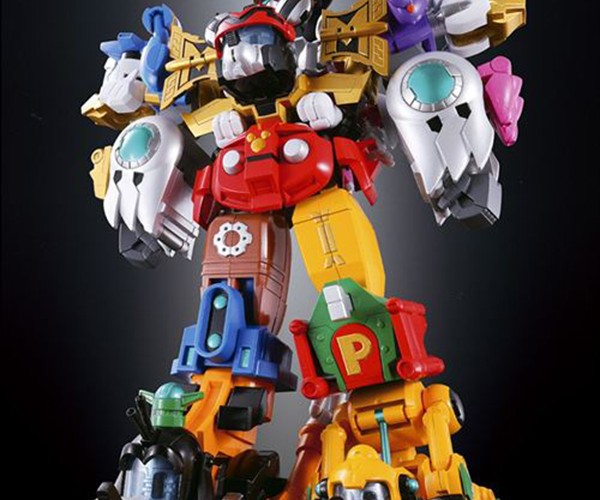 [via GetNews via Kotaku]