Around these parts, we like gadgets, games, LEGOs, and lots of other geeky stuff. But we also like our cars. General Motors put out a press release this week about the engine that will be used in the 2014 Corvette, and the gear-heads around here got all tingly. 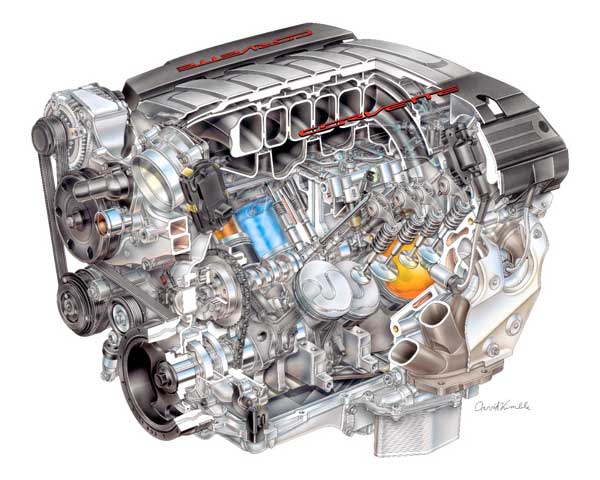 The 2014 Corvette will debut as a 2014 model in late 2013. It will have a 6.2-liter V8 engine under the hood providing 450 HP, making it the most powerful base Corvette engine ever offered. The engine will also produce 450 pound-foot of torque and promises performance of 0-to-60 mph in under 4 seconds. Any treehuggers out there might be shaking your fists right now chanting “Prius!… Prius!….”

Before you grab your pitchforks, consider that the engine has an EPA estimated 26 mile-per-gallon rating on the Highway. Considering this is a big and powerful sports car engine, 26 MPG is pretty impressive. 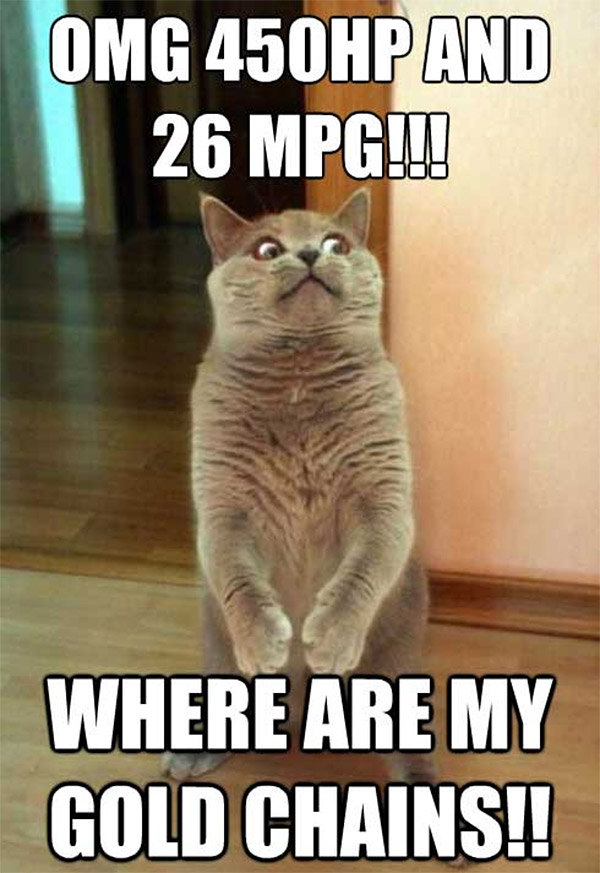 If automakers continue to develop standard gasoline-powered engines with such impressive fuel economy I’m not sure EVs and hybrids will ever go mainstream.