Steve Jobs Venus Yacht: Not Yet Available at the Apple Store

I have never been one for boats or yachts, but even I could be persuaded to give yacht-life a try in this magnificent vessel that was co-designed by the Apple-master himself, Steve Jobs. This was the boat that Steve Jobs was working on until his untimely death in 2011.

Venus was a collaborative effort between Steve Jobs and Philippe Starck, and it measures over 230 feet in length. Just like your MacBook Pro, it’s has an aluminum shell. The interior cabin is equipped with a set-up of seven 27-inch iMacs for its control room. 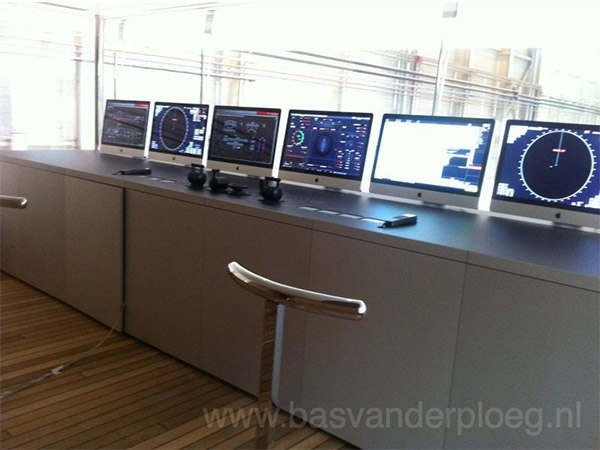 I wonder if they’ve upgraded to the new iMac that will be released shortly. The yacht is akin to an Apple store, with large windows, almost from floor to ceiling. The main living area has walls of glass that are forty feet long and ten feet high (!). 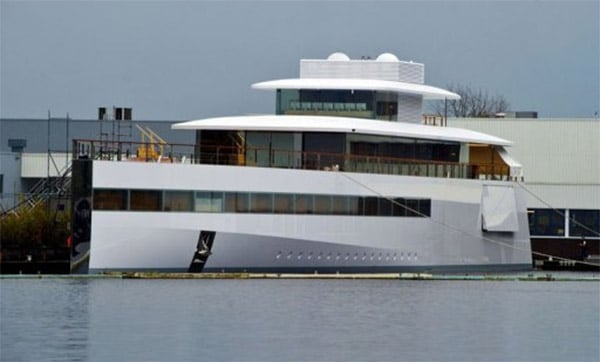 Venus finally made its maiden appearance in the city of Aalsmeer in the Netherlands. If you’re wondering how much Venus cost to build, it’s way more money than you could ever afford.

A $3,400 Leather Rat Bag: For The Rat Catcher Who Has Everything
Home Subscribe vis RSS Feed
« Previous
Next »