Man Divorces Wife for Being Ugly, Judge Awards Him with Damages – Wait, What?

This is as bizarre as news can get. A boy recently filed for divorce from his now ex-wife because he claimed she was ugly. I call him a ‘boy’ because really I don’t think any real man would do what he did. What ever happened to ’til death do us part’?

Apparently, everything began when Jian Feng’s daughter was born. In his own words, he described the baby as ‘incredibly ugly.’ He then proceeded to accuse his wife of cheating because the baby didn’t resemble either one of them. 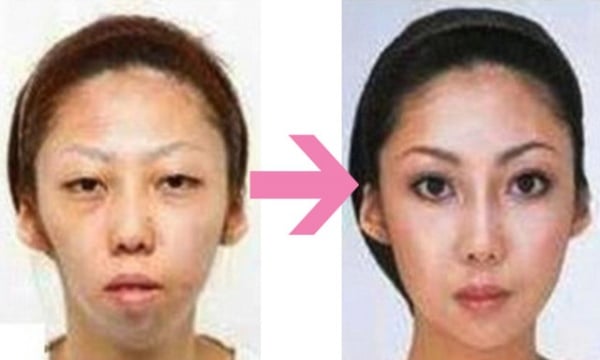 It was at this time that his wife admitted to spending over a hundred grand on plastic surgery. She never told him about it though. This resulted with Mr. Feng filing for divorce since his wife ‘deceived him’ and convinced him to marry her ‘under false pretenses.’ What kind of love was it if it was only skin-deep anyway?

The judge agreed with him though and awarded him the damages. With all the advancements people are making with cosmetic surgery, these are pretty sad developments on both fronts: for the woman, who went to such lengths to look ‘pretty’ by social standards; and to Fend, who probably only wanted to marry her pretty face and nothing more.