No More Headstands: Hiccup Stick Rids You of Those Pesky Things

When we were kids, my sisters and I used to think that we were literally growing whenever we got hiccups. That was partly the reason why we never did anything to get rid of them, since we wanted to be tall and all.

We eventually realized that that wasn’t true, so we began doing things most people did to get rid of hiccups, like drinking water, holding our breaths, and swallowing spoonfuls of sugar. Those methods were usually a hit or miss – but mostly they missed. 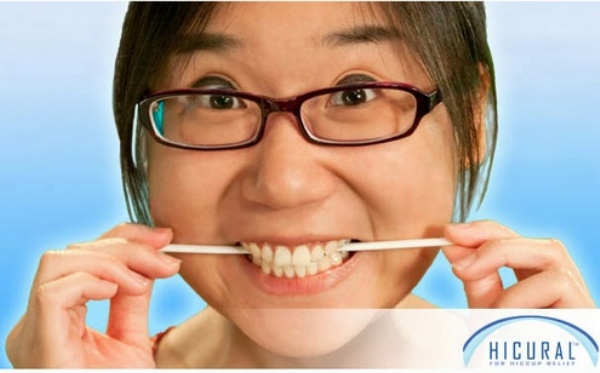 But there’s a company called Hicural that claims to have developed a surefire way to get rid of hiccups. It’s called the Hiccup Stick, and it’s basically a stick with a cavity in the middle that you’re supposed to bite while drinking a glass of water.

Apparently, doing so will tense up the muscles in your throat. This stops the spasms in your diaphragm which causes the hiccups, eliminating the hiccups right at the source.

Hiccup Sticks are available for $7.99(USD) each.