Horses are beautiful and majestic creatures. Armored limousines are stately and practical vehicles. But I think we can all agree that the only mode of transportation worthy of a great man is a dinosaur. Behold: 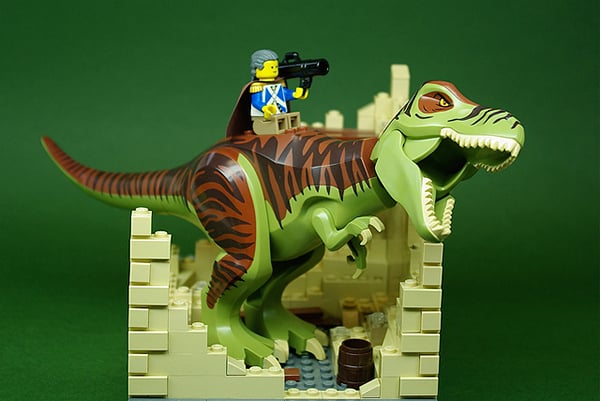 Yes, that is indeed George Washington riding a T.Rex while carrying a bazooka. The Brothers Brick’s Editor-in-Chief Andrew Becraft made these awesome LEGO creations, featuring some of the USA’s leaders riding dinosaurs. Here’s Abraham Lincoln on a velociraptor: 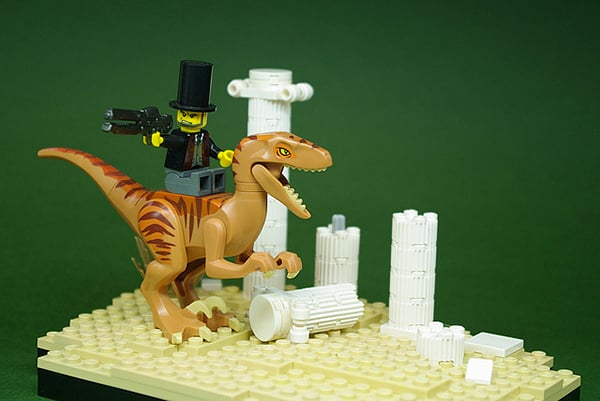 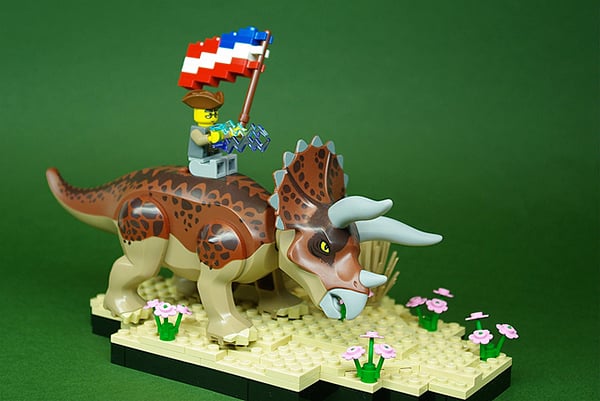 I love the lightning bolts on his hand. Finally here’s Teddy Roosevelt on a pterodactyl. 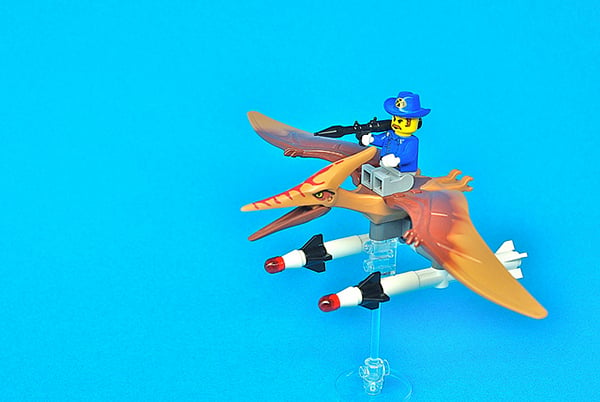 The Expendables have nothing on these badasses. Especially someone who’s on a missile-toting flying dinosaur. Check out Andrew’s Flickr page for the original images.

[via The Brothers Brick via Geeks Are Sexy]