There are already a handful of ways to bring – or at least replicate – your Minecraft masterpieces to the real world. But if you’re looking for a cheap route, check out this Mojang-approved iOS app made by 13th lab. It’s called Minecraft Reality and it uses augmented reality to make the two worlds meet. 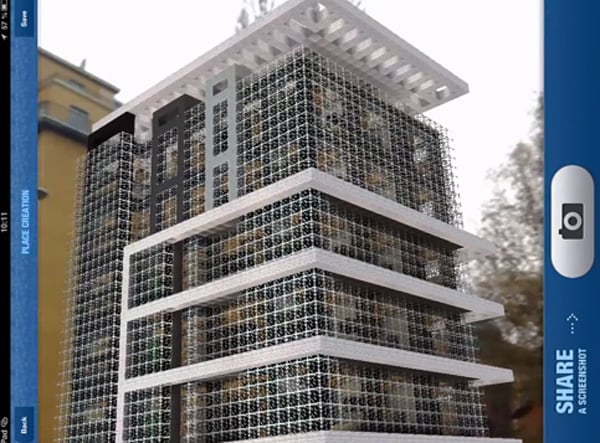 I have not tried the app yet, but apparently it can even scale the objects you upload relative to the real world scenery. You can also save the location of the object(s) you place so that other users of the app can see your work and vice versa.

Minecraft Reality is already on the App Store and sells for $1.99 (USD). Sadly, it’s for newer iOS devices only. It’s not compatible with the 4th gen iPod Touch and any devices that came before it, and the developer also mentioned that “most functionality is not available on iPhone 4.” Fortunately our imagination has no such system requirements. I just placed a Weeping Angel behind you.

[via The Verge via Joystiq & Minecraft Reality]