There’s a lot you can do with your food. Eating it is one of them. Playing around with textures and using it for art is another. We’ve seen a couple of awesome bento boxes featuring popular characters and pop culture themes, like Super Mario, Evil Dead and even Bioshock.

Another one to add to the list is this awesome-looking Metal Gear-inspired meal, served up inside Sony’s new PS3 bento box. 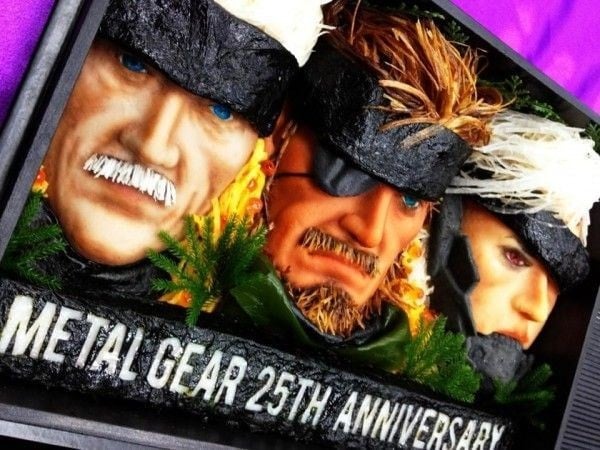 It was specially commissioned to commemorate the game’s twenty-fifth anniversary. It’s kind of hard to believe that the faces of the featured characters are actually made from mashed potatoes! 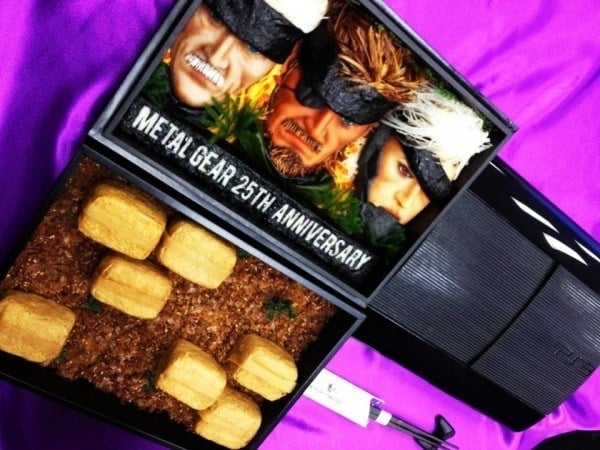 Tapioca was apparently used to achieve their unique eye colors, while green onions were used for the characters’ hair and beards. Now this is food art at its best. 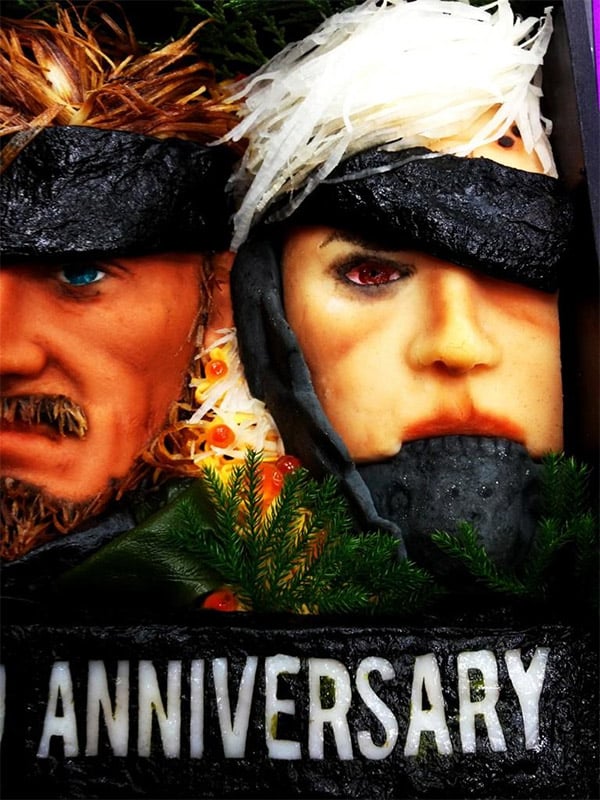 [@Kojima_Hideo via Kotaku via Geeks Are Sexy]