It might sound funny when you hear about some poor commuter getting stuck in the door of the subway, but it’s actually pretty dangerous. I know I wouldn’t want it to happen to me.

It’s something that can potentially happen to any one of us – especially on a crowded train – and designer Hyun Ju Park thinks he can tackle it with his Subway Signal Light concept. 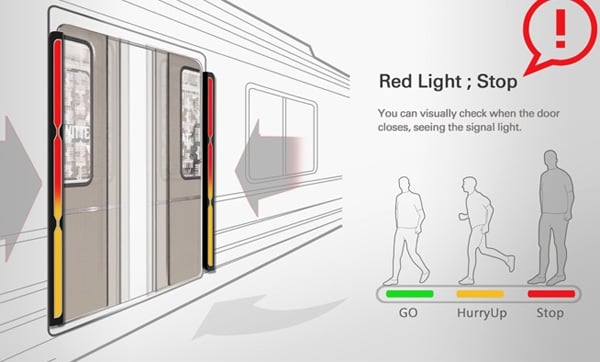 Basically, it involves the installation of an illuminated indicator on the subway door to give passengers a visual warning of when they should board the train, when they should hurry, and when they should just wait for the next one. It uses the familiar green means “go”, yellow means “hurry up” and red means “stop” color scheme.

It’s easy to ‘read’ and interpret the warnings and the slim, modern design doesn’t look half bad, either. 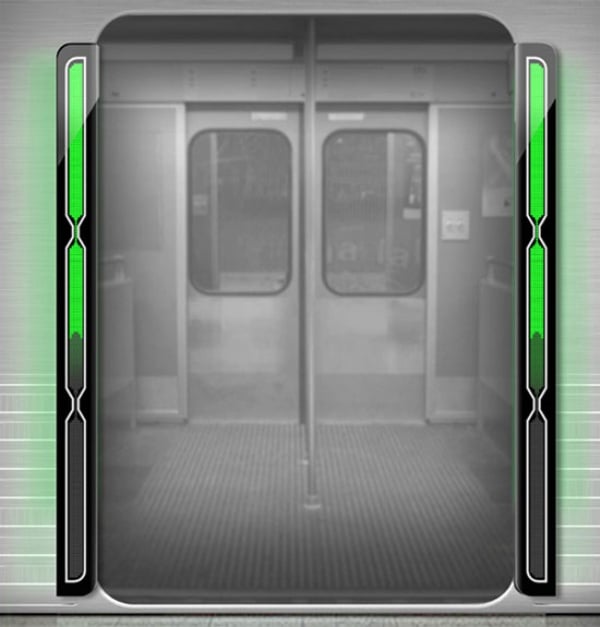 There’s still room for improvement but I’d really like to see signs like these up and running on public transportation soon. What do you think?