HAL 9000 Life-Size Replica: Buy at Your Own Risk

Few villains enjoy a level of popularity as HAL 9000, which is why it’s not surprising that ThinkGeek’s newly released life-size replica of the computer from 2001: A Space Odyssey is already sold out despite its significant asking price. 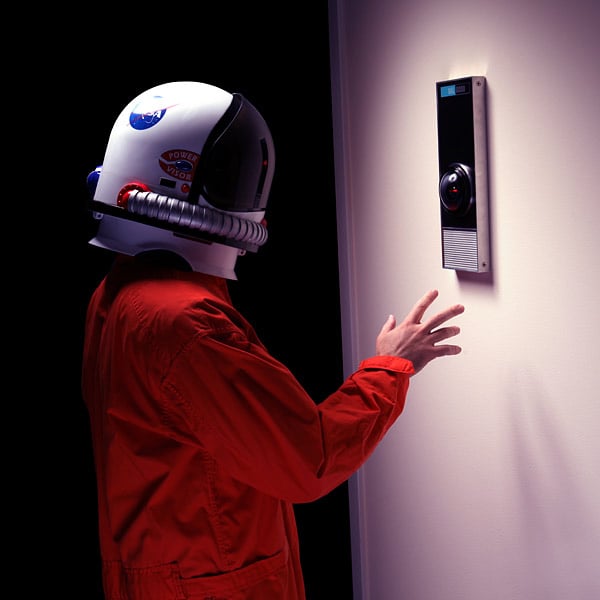 The replica is based on “actual movie blueprints” and “original studio files.” I bet there were “geniune film documents” and “authentic cinema records” involved as well. The replica is made from aircraft-grade aluminum and of course has a red LED eye. It also speaks, cycling through 15 phrases taken from the movie. You can trigger its voice using the included remote control, but it can also be triggered by talking to it. The latter is way cooler, but don’t expect it to call you by any other name but Dave.

ThinkGeek is selling the replica for $500 (USD) each. I know you’re already throwing money at the screen and are raring to order the replica but as I said, it’s already sold out. ThinkGeek did say that it will be back in stock by January 15 so hold on to your money until then.