The World’s Cutest Drone: No Bombs on Board

Drones have often been used in war theaters, but that doesn’t stop this little military drone from being pretty cute. It was deployed by the British Army in Afghanistan and it measures only four inches by two inches. 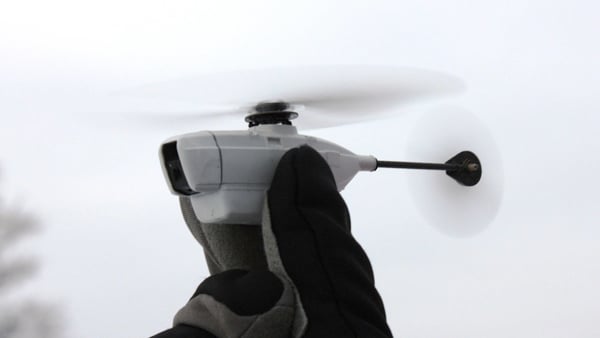 The PD-100 Black Hornet Nano Unmanned Aerial Vehicle is small enough to fit in the palm of a child’s hand, and comes with a tiny camera that will allow soldiers to use it to surveil what happens on the ground before entering hostile areas. 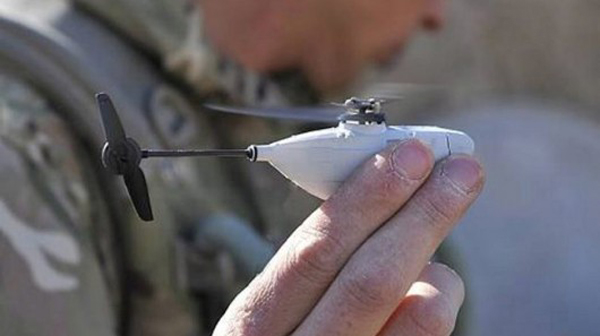 It’s small enough that it can even peek around corners before turning. The drone has an autonomy of up to 30 minutes at a time, and has a range of about half a mile. Here’s some video of an earlier prototype of the PD-100 in action: