Earlier tonight, Sony strutted its stuff with the new PS4 – albeit without actually showing the console – along with a number of new games headed to the next-gen console. Sony has now posted high-def announcement trailers for five of the titles shown tonight, and I’ve compiled them for you guys here. 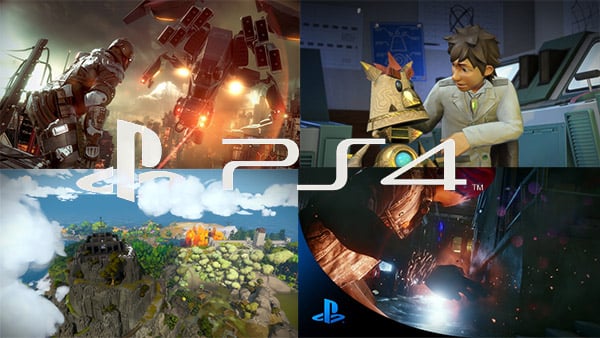 So without further ado, let’s get to watching:

And here’s Sony’s PS4 “Sizzle Reel” which shows off some of the most impressive graphics and gameplay in one single trailer:

So what do you guys think? Are you excited for the PS4 and its games, or will you wait to hear about the Xbox 720 before making a decision? 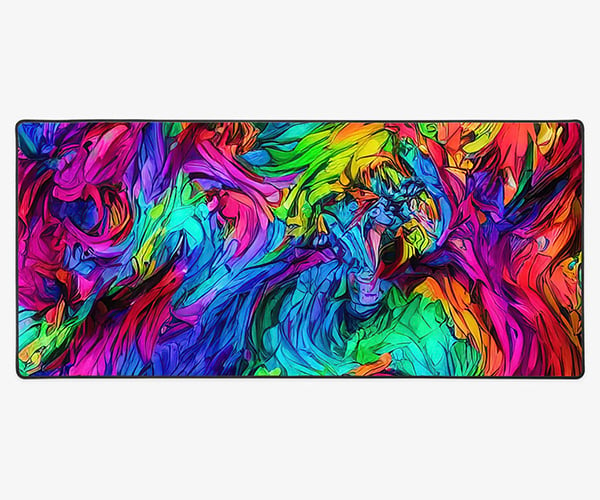