Google Ass: A Camera for Your Butt

Google is hell-bent on revolutionizing how people live and do things with Google Glass. It’s a hot commodity now, even though it’s still in its beta testing stages.

I’m sure comedian Conan O’Brien agrees, although he has a pretty strange way of showing it. 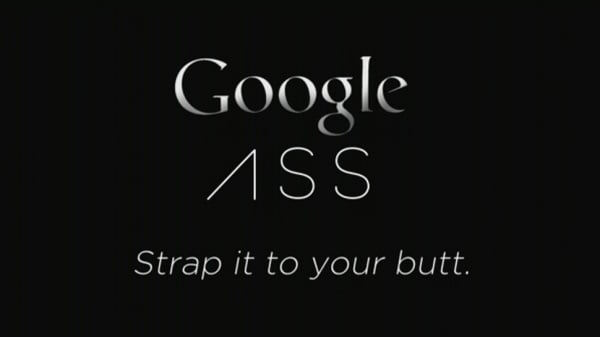 After highlighting a few choice features of Google’s wearable computer, Conan proceeded to introduce his vision of the product called ‘Google Ass’, which is supposed to be strapped onto your butt instead of your head. Check out the hilarious parody below:

What do you think? Personally, I prefer Google Glass. I don’t think Google Ass will go very far in the market, given how it’s supposed to be worn. Then again, there’s a niche for everything, I suppose.