When it comes to laptops, there are many things that manufacturers can learn from Apple. That being said, there are plenty of MacBook and MacBook Pro alternatives that are worth checking out. Google’s just upped the ante with the release of their Chromebook Pixel, which has some features that the next generation of MacBooks might have. 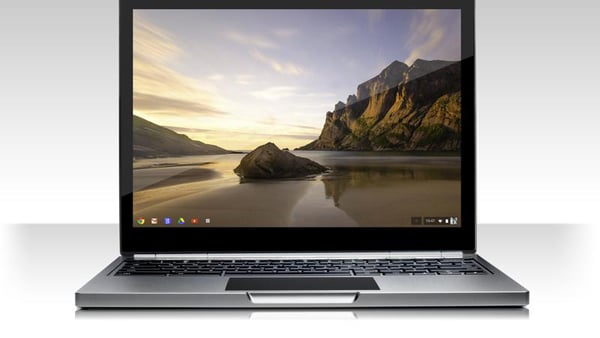 The Google Chromebook Pixel has an ultra-high resolution screen with 2560 × 1700, giving it about 239 PPI in a 3:2 format. The 12.85-inch screen is covered in Gorilla Glass and is also multi-touch capable, which is pretty sweet. I can’t remember the number of times that I’ve touched the screen of my Mac, trying to use it like an iPad or iPhone.

It’s got a dual-core 1.8 GHz Intel Core i5 processor, 32GB or 64GB of storage, 1TB of Google Drive cloud storage (for 3 years), an HD webcam, Dual-band Wi-Fi, Bluetooth 3.0, and optional built-in 4G/LTE networking which is also pretty cool. The whole thing is housed in a sleek machined aluminum body, with a sturdy piano hinge attaching the display to the chassis, and a nice backlit keyboard. 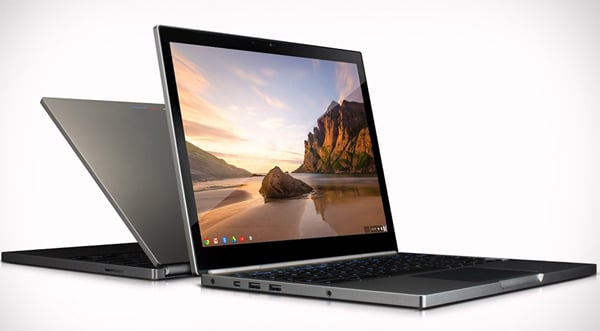 Prices range from $1,300 to $1,450(USD), which is pretty reasonable compared to many MacBook Pro configurations. Unfortunately, all of this sexy design comes at a price. Since the Chromebook Pixel can only run Google’s Chrome OS, you’ll be limited to the applications available in the Chrome Store. While there are plenty of apps available there, good luck running Photoshop or Final Cut Pro on this thing. I wonder when the first Chromebook Pixel Hackintosh will turn up.