LEGO Taxidermied Insect Collection is All About Bugs and Bricks

Some interests are pretty morbid. For instance, I’ve always wondered just what kind of person would want to become a coroner or an undertaker. It’s just weird to me. The same thing applies to people who collect bugs and display them. Seems pretty gruesome to me. I’m just not that fascinated with dead things. However, dead bugs in LEGO? Yeah, I can see how that could be neat. 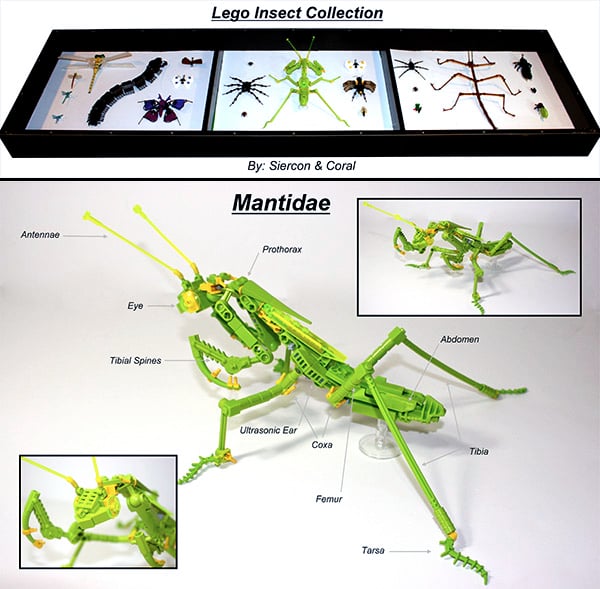 Insect fans are about to have their bug-loving nerd minds blown by these “taxidermied” LEGO insects. Each detailed LEGO insect was hand-made by Siercon and Coral and put into shadow box insect display cases. 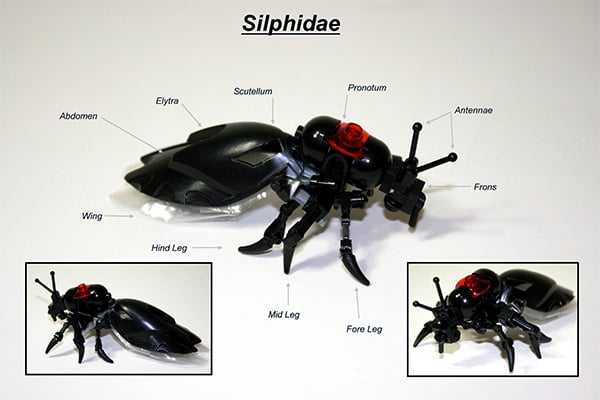 Now this is insect taxidermy that I wholeheartedly approve of. 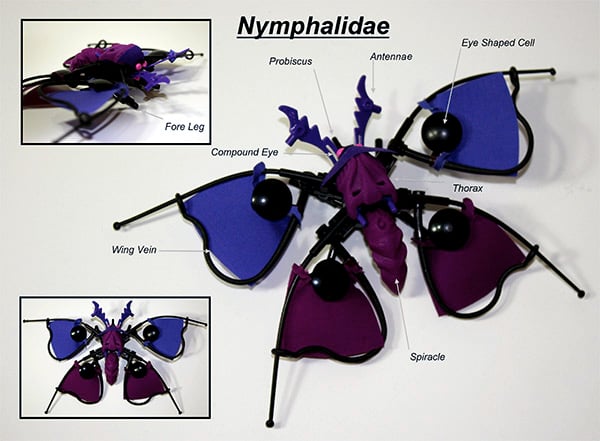 Head over to flickr to see the entire collection of LEGO creepy crawlies. 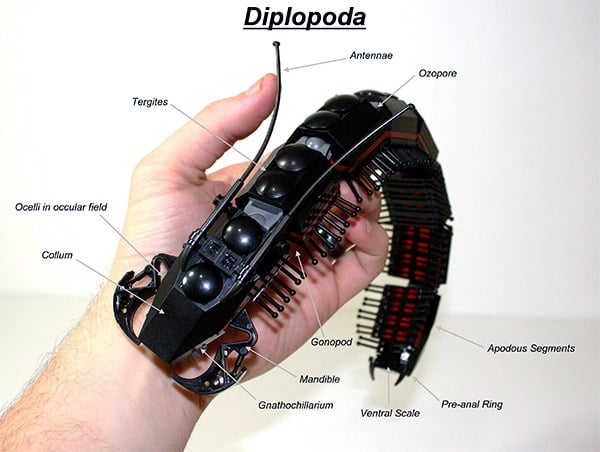 [via IT LEGO via Obvious Winner]