Image Toaster Prints the Latest Images on Your Morning Toast

A picture speaks a thousand words. It might be hard to discern 6×6 pixel images on your morning toast, but at least you’ll be able to get a headstart on everyone when it comes to the day’s newest images on Google with the help of the Image Toaster. 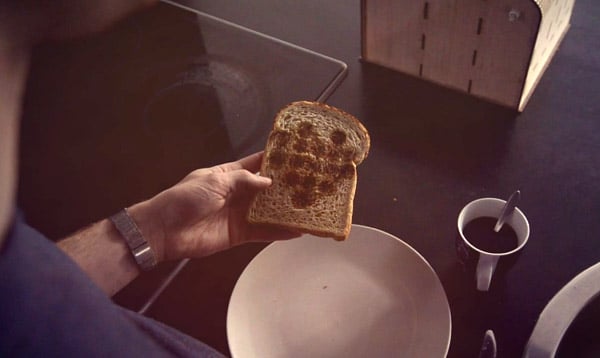 The Image Toaster basically ‘prints’ (or rather, ‘toasts’) random new images from Google onto your toast. It was created by Dutch designer Scott van Haastrecht for a school project, but it has the potential to be something big. 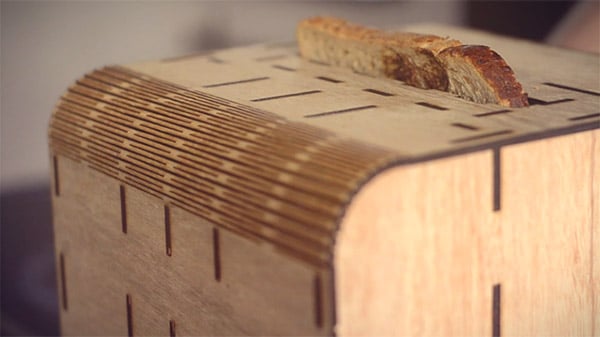 His toaster is still a prototype and needs to be tethered to a computer to work, although Scott explains that the final version of the toaster should be able to function via Wi-Fi and will only need a power cord to function.

Printing news or the most recent social media feeds on your morning toast? That could be a reality one day.

[Creative Applications via Co.Design via PetaPixel via C|NET]