Supercomputers are incredible pieces of technology with thousands of processors, terabytes of memory, and often hundreds of terabytes of storage as well. Back in 2008, the fastest supercomputer in the world was installed at Los Alamos National Laboratory, called the Roadrunner. At the time, it was the first computer to ever pass the petaflop barrier. 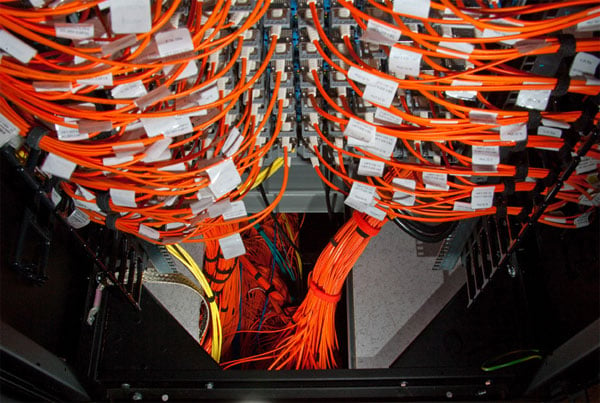 A petaflop is 1 million billion calculations per second. But that’s no longer considered that fast, and this aging supercomputer was officially decommissioned yesterday after being operational for five years. Roadrunner was a hybrid supercomputer featuring 6563 dual-core AMD processors each linked to a special PowerXCell 8i processor that was originally designed for the PlayStation 3. 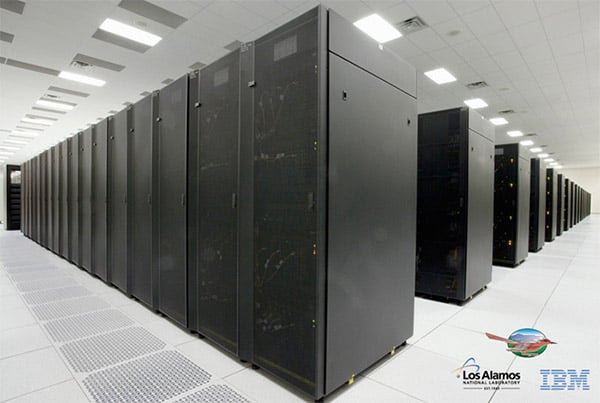 One of the biggest projects that Roadrunner was used for was the National Nuclear Security Administration’s Advanced Simulation and Computing program. When used in that program, Roadrunner provided key computer simulations for the Stockpile Stewardship Program that had to do with the US nuclear deterrent.

While the computer has been officially decommissioned, for the next month the supercomputer will be used to perform experiments on operating system memory compression techniques and that helped design the future of capacity cluster computers. After that month, Roadrunner will be taken apart.

Why don’t they just put it up on eBay?